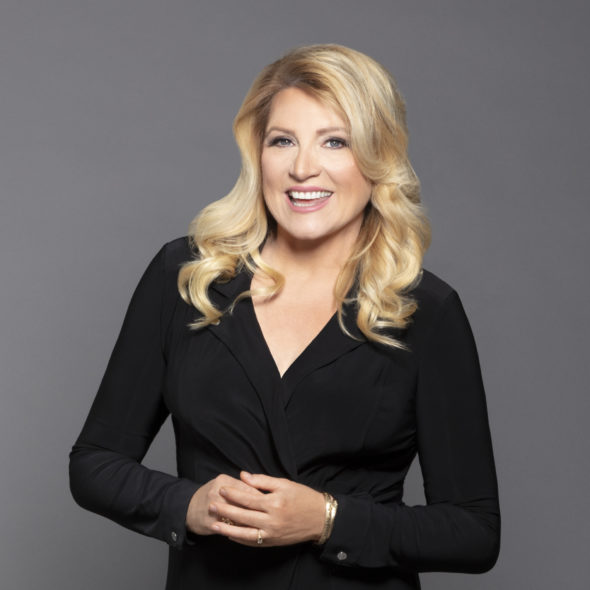 Delilah, the most-listened-to-woman on radio in the U.S., embraced the medium when she was a middle-schooler in Reedsport, Oregon, reporting school news and sports on KDUN-AM, a small station in her hometown. Delilah’s soothing voice, open heart and love of music expanded her audience from the folks in Reedsport to more than 12 million monthly listeners across the United States and internationally on the American Forces Network in Japan, Korea and Central Europe, along with her channel on iHeartRadio and her podcast, Conversations with Delilah.Many of those listeners engage Delilah beyond the airwaves via social media, especially on Facebook, where more than 1.6 million friends connect with her to share their stories and request songs.Delilah, who celebrated the 30-year anniversary of her nighttime radio program in 2016(the program was launched nationally in early 1997), was honored with the radio industry’s highest accolade the same year–the NAB Marconi Award for “Network/Syndicated Personality of the Year.” She was also inducted in the National Radio Hall of Fame in 2016 and joined the NAB Broadcasting Hall of Fame in 2017, which marked the first time a woman had been honored in the last 35 years. In addition to yearly honors by Radio Ink as one of the “Most Influential Women in Radio,” Delilah took home the trophy for “Outstanding Host -Entertainment/Information” at the Alliance of Women in Media’s 37th Annual Gracie Awards Gala.

Delilah’s distinctive blend of story-telling, sympathetic listening and encouragement –all scored with adult contemporary soft rock–makes her top ranked in most markets among women 25-54.She says her show is a “safety zone where listeners take off their armor, slip into a‘Mr. Rogers’ cardigan, sit around the electronic hearth and share their secrets.”She adds that her audience is “just like me and the two women working on the show, who were once listeners. We are single parents who work hard to strike a balance between family and work life. We also enjoy our friendships and remember to laugh as much as possible.”Often referred to as the “Oprah of Radio,” Delilah is the author of four books,including her most-recent work One Heart at a Time. Published by Rosetta Books, it features an inspiring, uplifting, and motivating look at life, love, and faith.As a mother of 14 children, 11 of whom she adopted, Delilah established a foundation called Point Hope as a voice for forgotten children everywhere. Now in its 15th year, the immediate focus of the Foundation is on refugee children in Ghana and on special needs children in the foster care system nationwide and in her neighborhood of White Center in Seattle. Delilah also recently partnered with Feed The Children, an international non-profit relief organization which distributes food, medicine, clothing and other necessities to those in need. Delilah has joined the effort to help provide food and necessities to hungry children in America by raising awareness of the heartbreak of hungry children with her millions of nightly listeners.

In addition to a passion for children and radio, Delilah is devoted to music because “it touches the heart the way nothing else can.”Her father had a Country-Western band, and her brother played in a Jazz band. Though she writes lyrics, she cannot sing. Delilah says, “I always wanted to be a performer, but I can’t sing, dance or act. Luckily, I found I could talk!”

Delilah, loves her work “because it has allowed me to bring together a distinct community of people who reach out to help one another. We don’t try to fix people. We listen. We sympathize. We empathize.If the show has a message,it’s listen to your own gut. Trust your own intuition. Go where it leads.Don’t give up.”

Daily broadcasts, caring for her children, running a foundation, writing books, traveling andpublic speaking add up to a very busy life for Delilah.And she wouldn’t have it any other way.