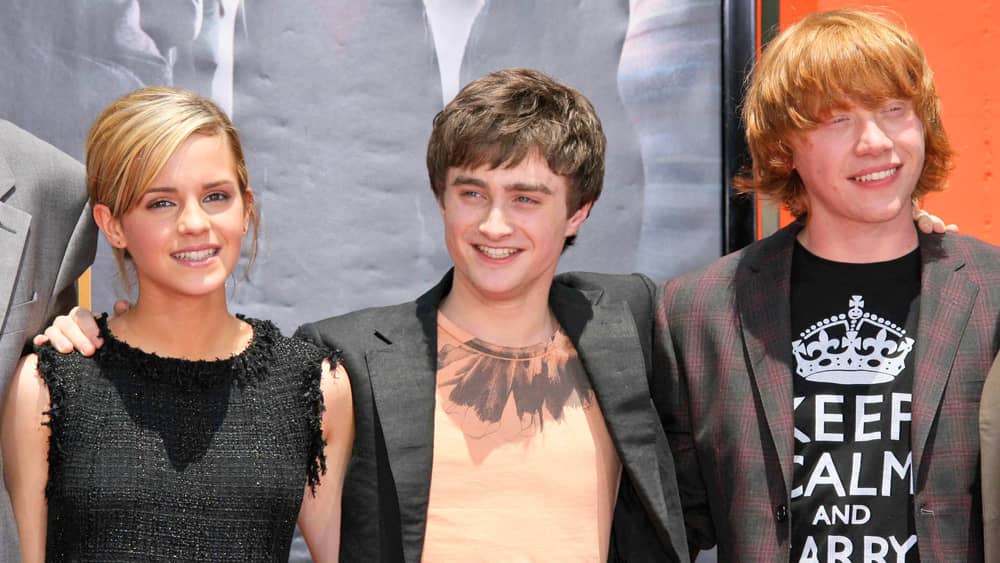 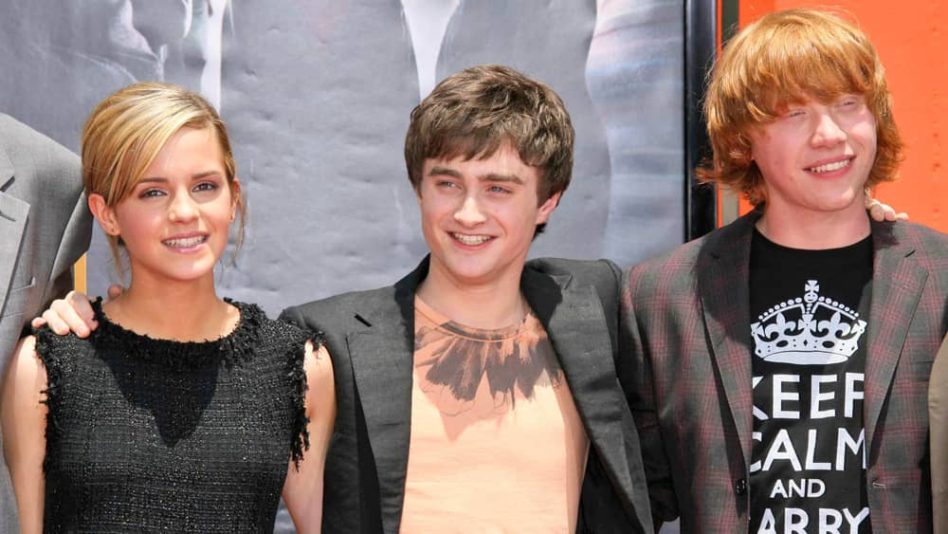 Return to Hogwarts will celebrate the anniversary of the first film, Harry Potter and the Sorcerer’s Stone, which opened in theaters 20 years ago on November 16th, 2001.  Warner Bros. said in a statement that the special will “tell an enchanting making-of story through all-new, in-depth interviews and cast conversations. This retrospective is a tribute to everyone whose lives were touched by this cultural phenomenon — from the talented cast and crew who poured their heart and soul into this extraordinary film franchise to the passionate fans who continue to keep the Wizarding World spirit alive 20 years later.”

The Harry Potter films are based on the J.K. Rowling fantasy book series and were released between 2001 and 2011.  Harry Potter 20th Anniversary: Return to Hogwarts will premiere Jan. 1, 2022, on HBO Max.