Taylor Swift drops music video for "I Bet You Think About Me" directed by Blake Lively | Mix 94.5 - KMGE-FM 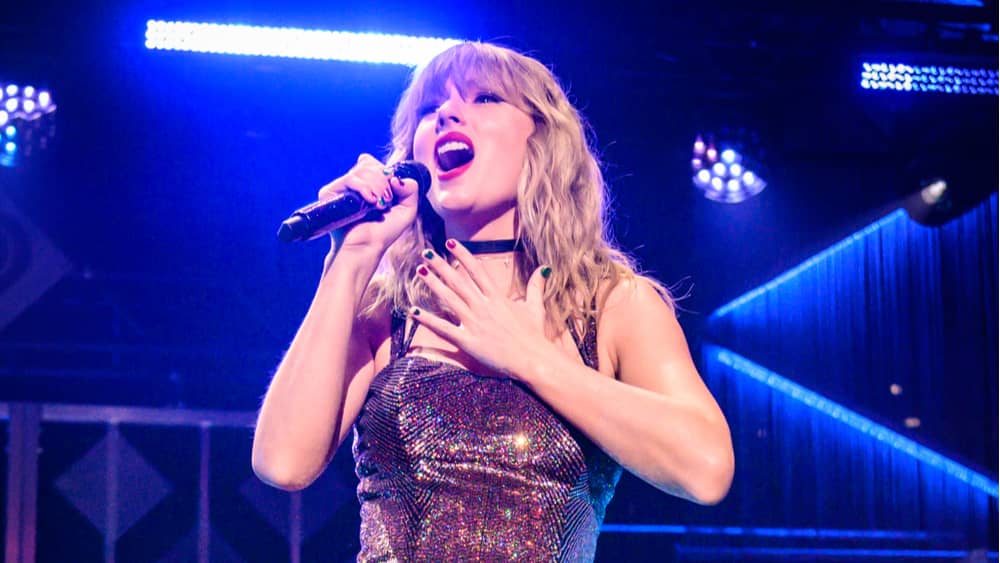 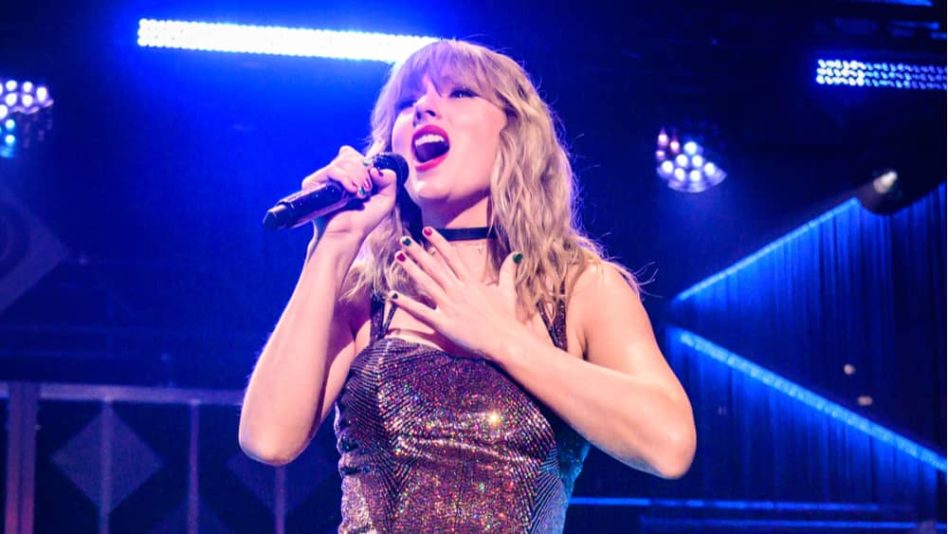 Taylor Swift has dropped her latest music video for the track “I Bet You Think About Me” (featuring Chris Stapleton) off Swift’s recent release of Red (Taylor’s Version).  The video, featuring Swift, actor Miles Teller and guitarist Aaron Dessner, also has actress Blake Lively stepping behind the camera to make her directorial debut.

The music video features Teller as a groom who is haunted by his ex, a red-clad Swift, at his wedding to another woman (played by Teller’s real-life wife Keleigh). Credits at the end of the video reveal the clip was written by Lively and Swift, with Lively credited as director. Take a look at the video for “I Bet You Think About Me” – here.