Sitcom inspired by the life of Alanis Morissette in the works at ABC | Mix 94.5 - KMGE-FM 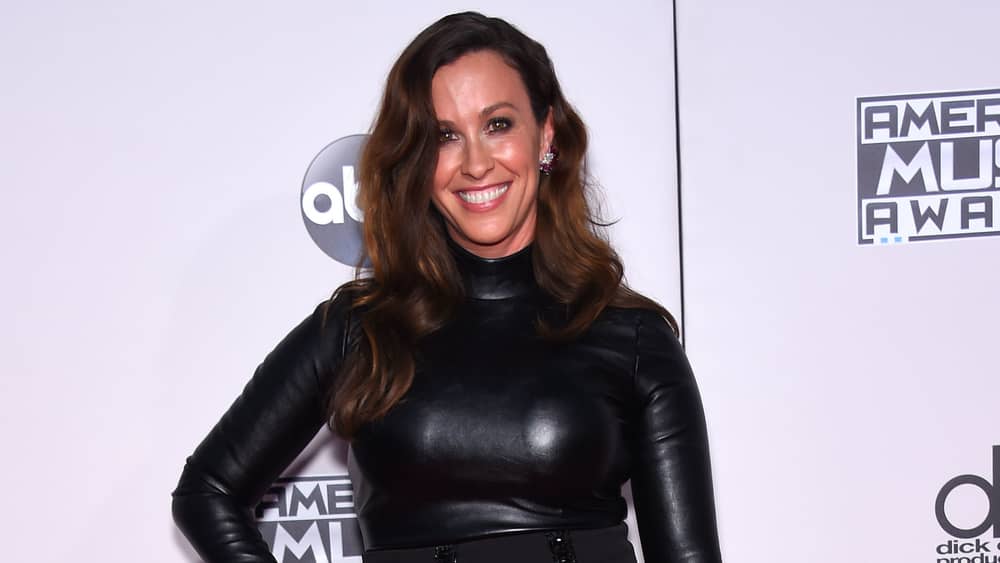 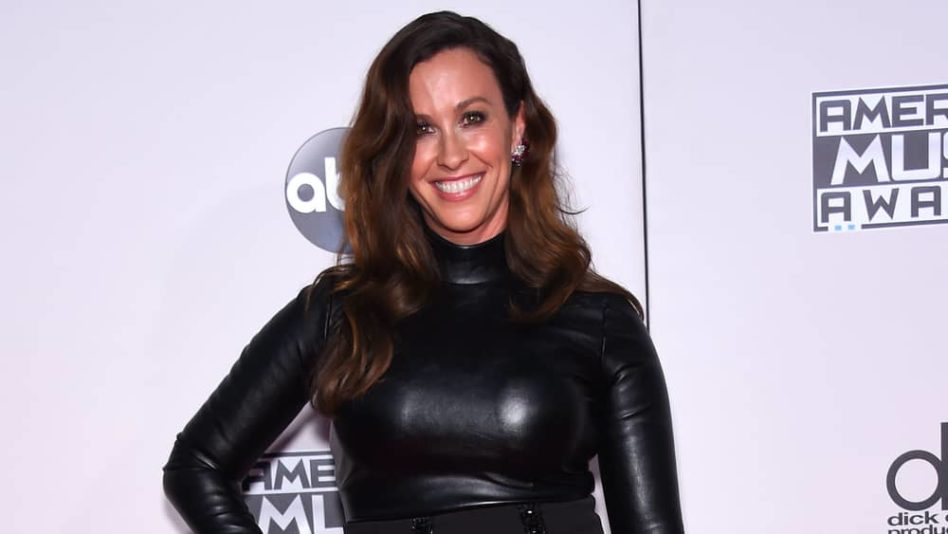 Alanis Morissette, the singer/songwriter behind the multi-million-selling album Jagged Little Pill, will be the inspiration for a new ABC sitcom.  Titled Relatable, the sitcom is a single-camera comedy that follows a 40-something woman, married with three kids, who spent her young adult life as an international rock star, famous for her self-penned anthems of female rage and teen angst. Now this “voice of her generation,” although deeply bonded with her family, can’t quite get the next generation living in her house to listen to her.. While the main character is based on the life of Morissette, it will be a fictitious portrayal; Morissette’s life will serve to “loosely inform” the writing and stories though characters are fictional and non-biographical.

Morissette will serve as an executive producer and will provide an original soundtrack for the series. Alongside her are co-creators Elizabeth Beckwith (the supervising producer on The Goldbergs) and Christopher Moynihan (the creator of Marlon).

Morissette currently serves as a judge on Fox’s competition series Alter Ego, and recently released her ninth studio album. She also kicked off a world tour celebrating 25 years of Jagged Little Pill, and Jagged Little Pill: The Musical made its debut on Broadway in 2019.

Alanis Morissette is making a sitcom inspired by her life