See Nicole Kidman and Javier Bardem as Lucille Ball and Desi Arnaz in the first full-length trailer for 'Being the Ricardos' | Mix 94.5 - KMGE-FM 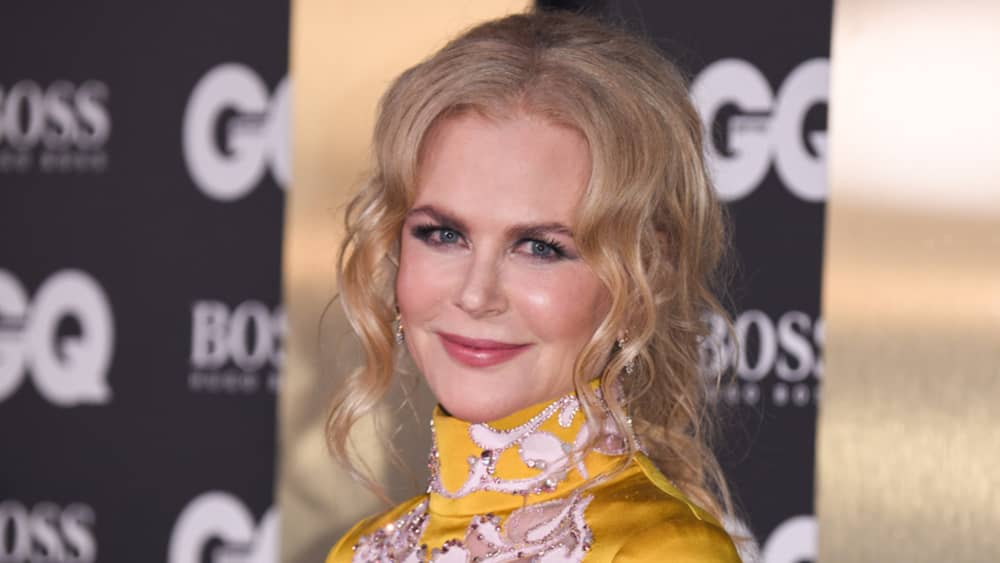 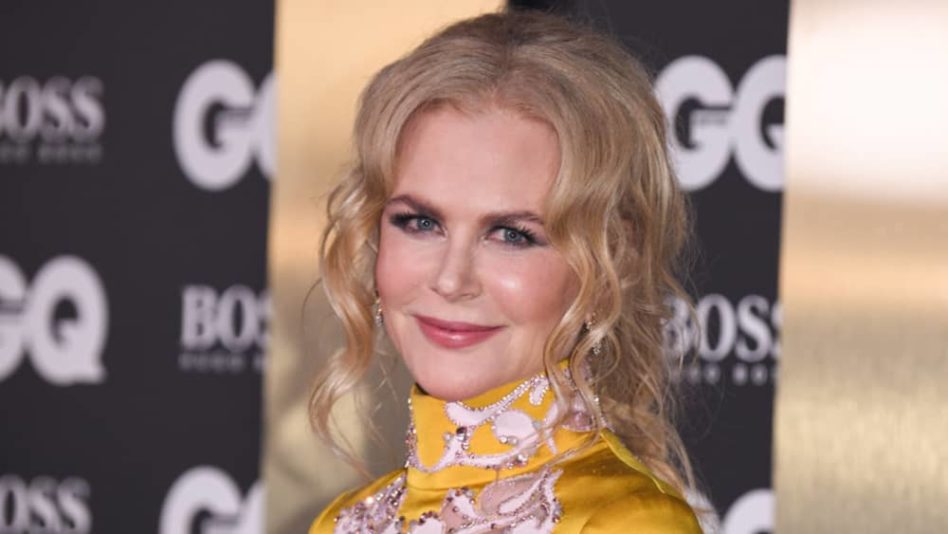 Amazon Studios has released the first official, full-length trailer for ‘Being the Ricardos’ featuring Nicole Kidman and Javier Bardem as Lucille Ball and Desi Arnaz.  You can view the trailer – here.

The film by Aaron Sorkin follows the famous pair during one critical production week of their sitcom, ‘I Love Lucy,’ which comes at a time when they’re being threatened by shocking personal accusations, a political smear, and cultural taboos. The trailer shows Kidman and Bardem playing Lucy and Desi, who perform scenes from ‘I Love Lucy’ throughout the movie while also dealing with the real-life drama in their lives.

Being the Ricardos also stars Jake Lacy, J.K. Simmons, Nina Arianda and Alia Shawkat and will hit theaters Dec. 10. It will be available on Amazon Prime Video beginning Dec. 21.