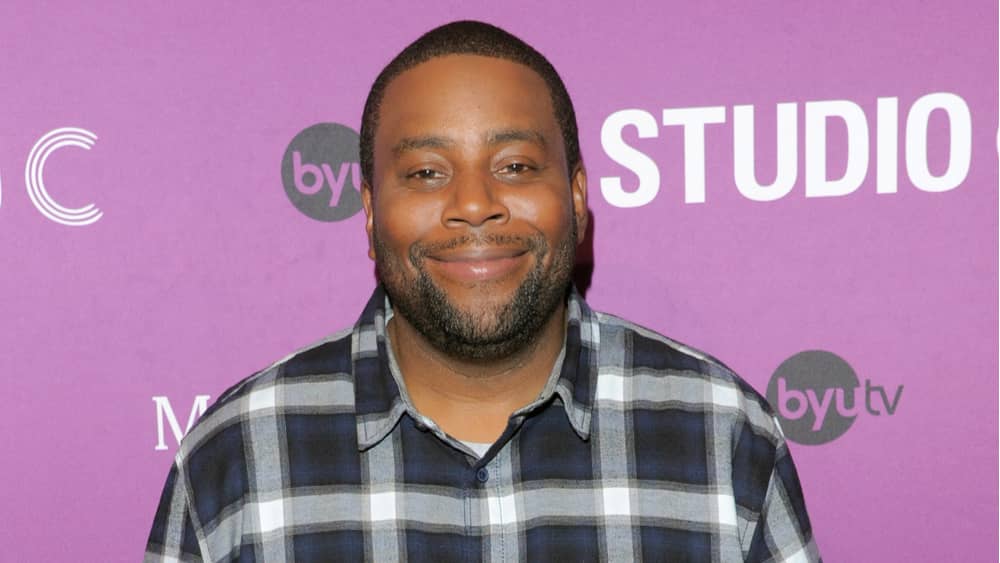 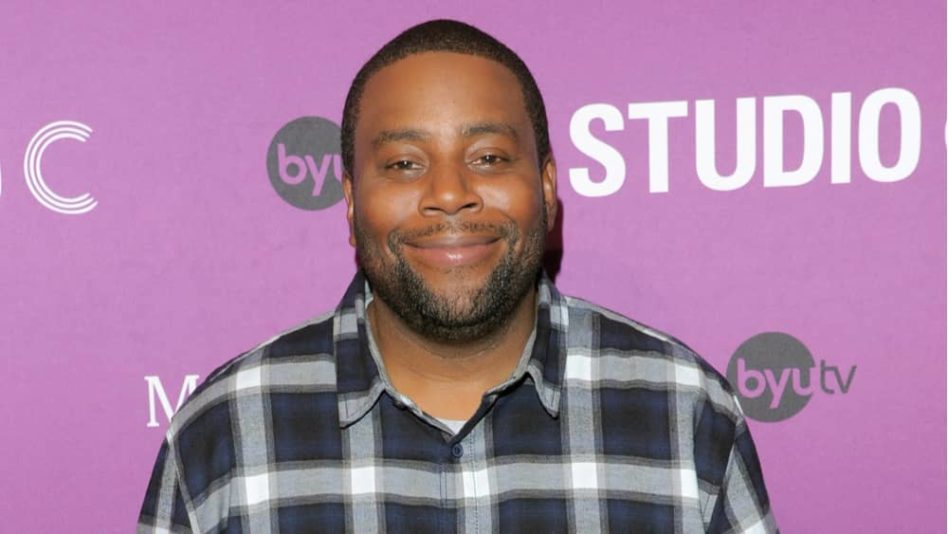 E! and NBC announced that actor/comedian Kenan Thompson will host the 2021 People’s Choice Awards. Thompson, 43, will host the 47th annual awards show set to air in December.  In addition to hosting, Thompson is nominated at the PCAs for The Comedy TV Star and The Male TV star for his work on Saturday Night Live.

Thompson said in a statement: “I can’t believe I get to host the PCAs! I’m beyond blessed to be nominated twice and part of two more nominations for SNL. Good times indeed!  Congrats to all the nominees — we already won!!” Thompson is the longest-tenured cast member on SNL, which returned for a 47th season in October. He also stars in and executive produces the NBC comedy series Kenan.