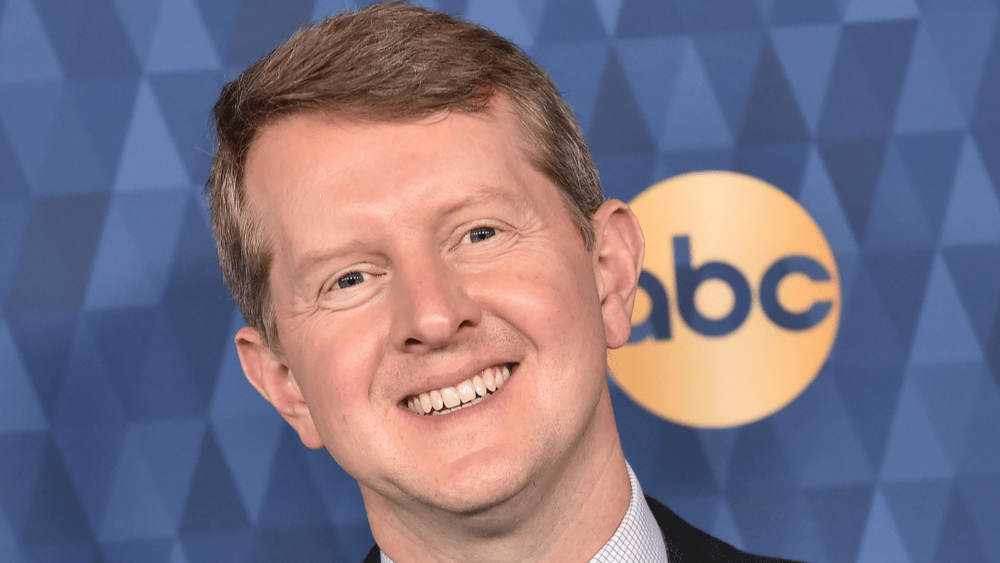 Following the death of longtime “Jeopardy!” host Alex Trebek earlier this month, the game show has now announced it will resume production with a new interim host in the meantime. “Jeopardy!” announced that Ken Jennings, who holds the all-time records for most consecutive games won at 74, will be the first interim guest host for the show.  Production is set to resume on November 30.

Jennings is just the first of what will be a series of guest hosts, the show said. The additional guest hosts have yet to be announced, and a permanent host has yet to be named.

Trebek had hosted “Jeopardy!” since 1984. The show is still in its 37th season, and new episodes hosted by Jennings will air in January 2021.