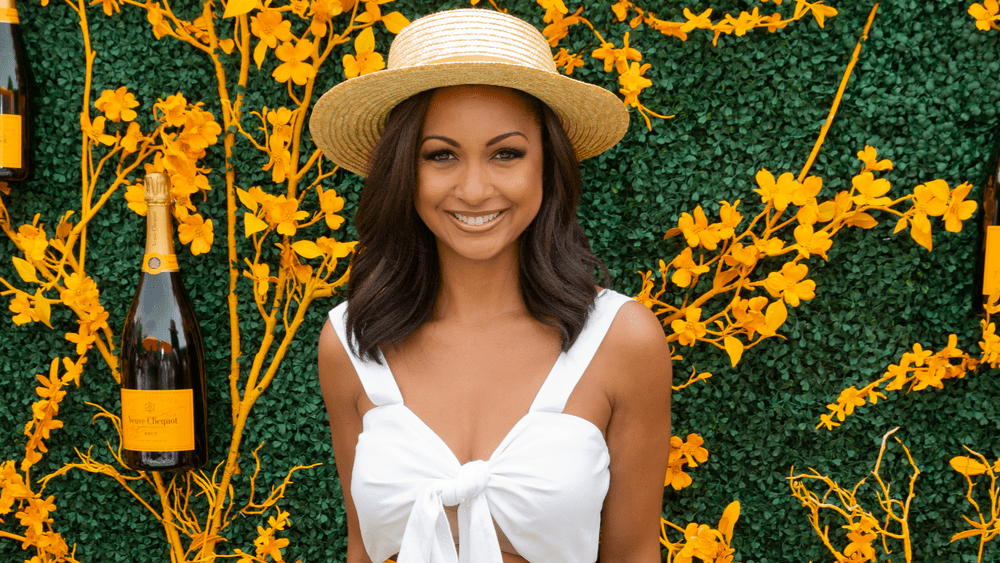 Eboni K. Williams has joined the cast of “The Real Housewives of New York City.”  Williams, an attorney and the television host/executive producer of Revolt Black News, is the first black cast member in the history of the program. Williams, 37, will join returning cast members Luann de Lesseps, Ramona Singer, Leah McSweeney, and Sonja Morgan for Season 13 of the reality series. The news was confirmed by Bravo.

“NYC is filled with successful and dynamic Black women. I’m excited to join this legendary franchise as the first Black housewife,” Williams said in a statement. “Can’t wait to share a slice of life in this city that hasn’t been seen before. Anyone who’s aware of my work knows I don’t hold back. I’m going to keep it just as real here as I do everywhere else.” Williams’ introduction to the program comes after Tinsley Mortimer left mid-season and Dorinda Medley departed in August.