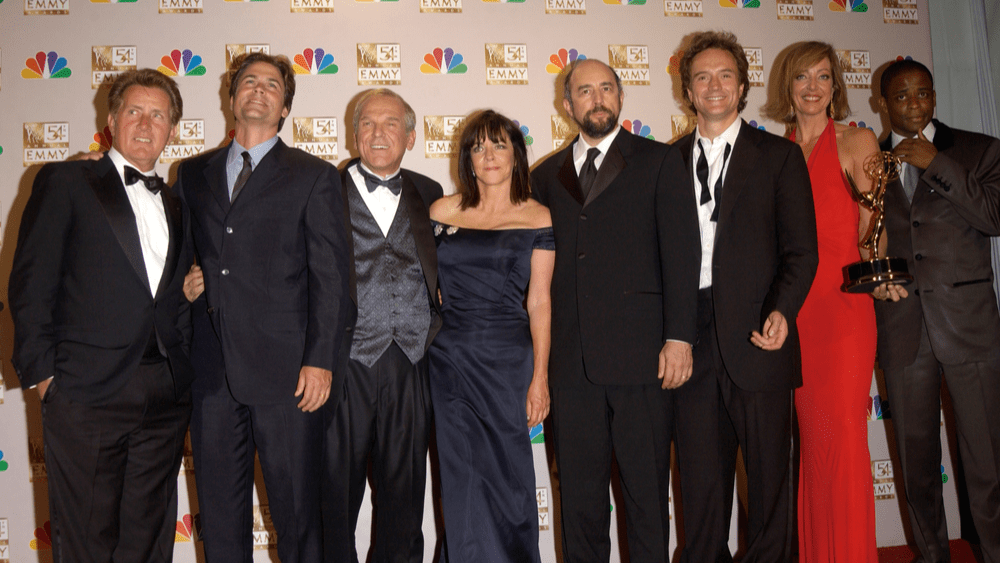 The creator and cast of The West Wing will reunite for a new HBO Max special. The streaming service posted on social media that series creator Aaron Sorkin and former stars Rob Lowe, Dulé Hill, Allison Janney, Janel Moloney, Richard Schiff, Bradley Whitford and Martin Sheen will take part in A West Wing Special to Benefit When We All Vote. The cast will perform a reading of “Hartsfield Landing,” Season 3, Episode 14 of The West Wing. The special supports the non-profit When We All Vote and is meant to promote voting in the 2020 presidential election.

The special will film over multiple days at Orpheum Theatre in Los Angeles in early October. In addition to the cast, the special will feature guest appearances, including a message from When We All Vote co-chair and former first lady Michelle Obama.

A West Wing Special to Benefit When We All Vote will premiere in the fall. 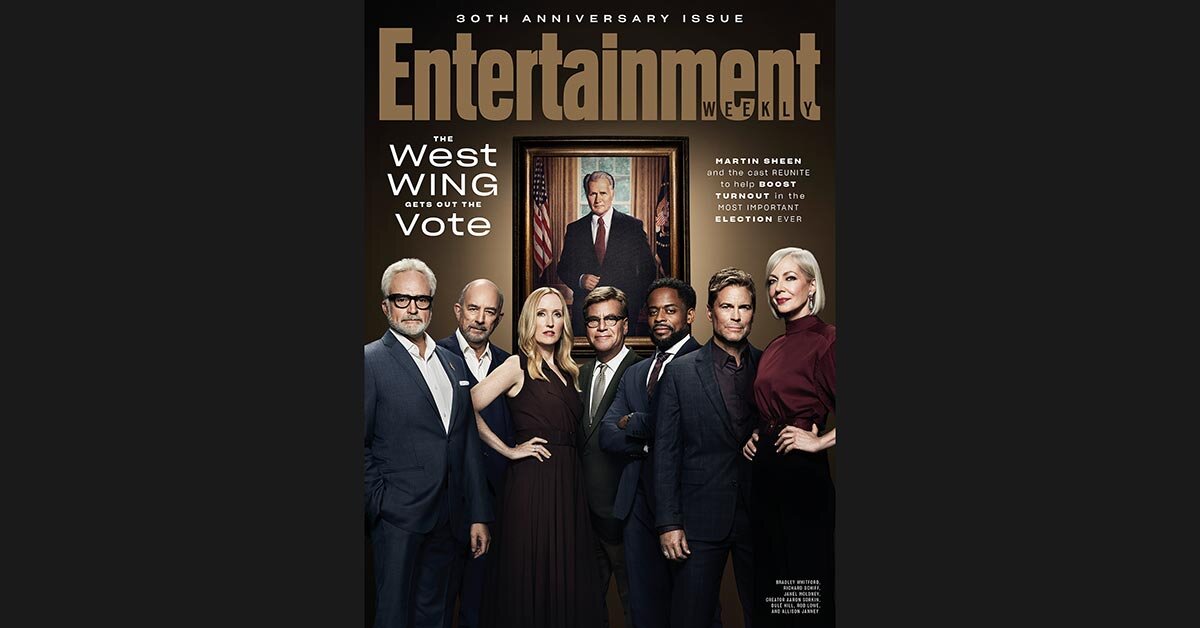 The West Wing cast has reunited and wants you… to vote