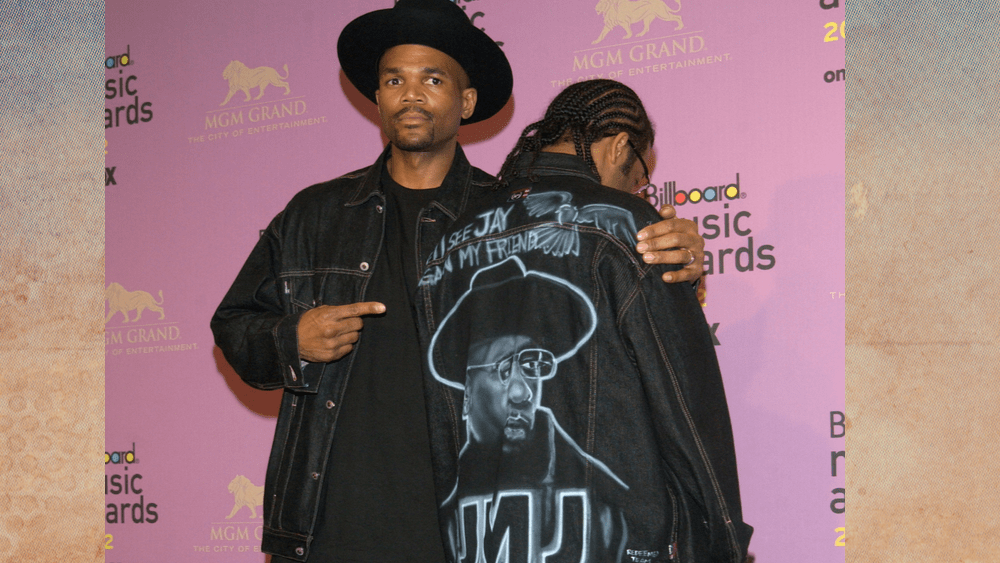 U.S. prosecutors announced on Monday that two men are being charged for the murder of Jam Master Jay, one of the founder members of Run-DMC.  The 37-year-old rapper was murdered back in 2002 “in cold blood” as part of a dispute over a drug deal.

Jam Master Jay – whose real name was Jason Mizell — was shot inside a recording studio in the New York City borough of Queens. One of the accused men, Karl Jordan Jr., pleaded not guilty to murder and eight drug-related charges through his lawyer when he was arraigned on Monday. The other man, Ronald Washington, will be arraigned later this week. If convicted they would face 20 years to life behind bars.

Seth DuCharme, the acting U.S. Attorney for the Eastern District of New York, said at a news conference, “This is a case about a murder that for nearly two decades had gone unanswered, and so today we begin to answer that question of who killed Jason Mizell, and why They walked in and they murdered him (Mizell) in cold blood.”

Run-DMC, one of the best-known rap acts of the 1980s. Jam Master Jay was a founding member, along with Joseph “Run” Simmons and Darryl “DMC” McDaniel. 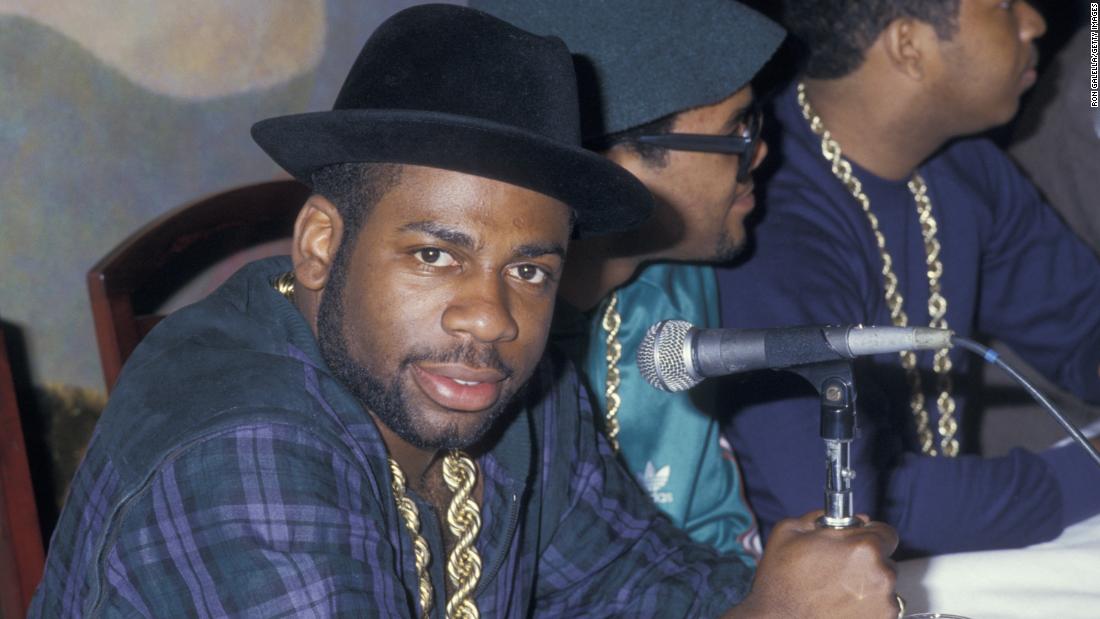