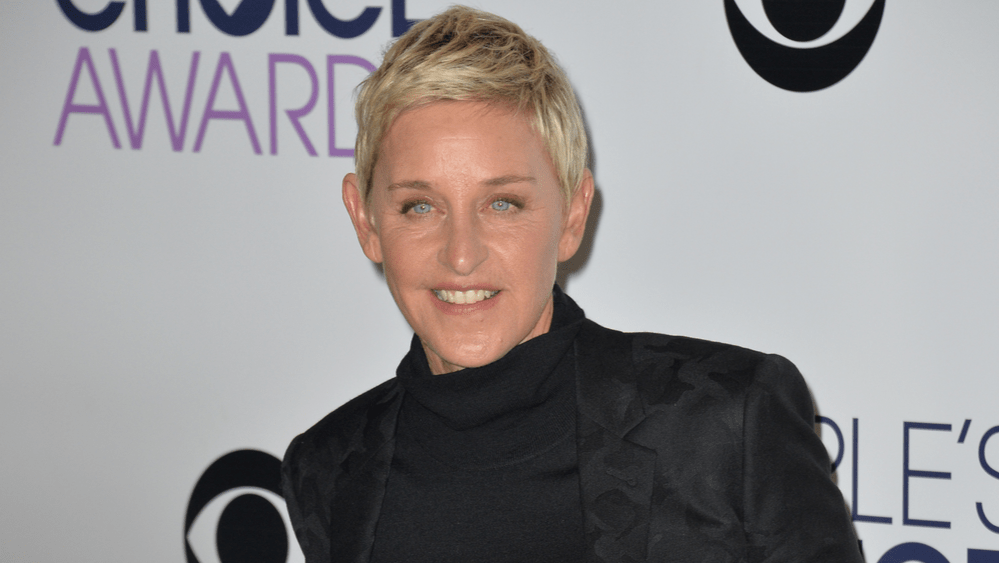 Ellen DeGeneres apologized to her staff in a Zoom meeting on Monday, during which employees also learned three executive producers will be parting ways with the show. As production resumed on the show since the coronavirus shutdown, DeGeneres addressed her entire team, opening with the staffing updates, and apologizing for the upheaval.

A spokesperson for Warner Bros. confirmed that executive producers Ed Glavin and Kevin Leman and co-executive producer Jonathan Norman are leaving The Ellen DeGeneres Show. Glavin, Leman, and Norman were accused of sexual misconduct in a BuzzFeed News article from late July, in which 36 anonymous former staffers alleged incidents of “harassment, sexual misconduct, and assault from top producers.”

Mary Connelly, Andy Lassner, and Derek Westervelt are staying on as executive producers. The three have been with the Ellen show since it began in 2003.  The show’s resident DJ, Stephen ‘tWitch’ Boss, – who defended DeGeneres – has been promoted to co-executive producer. Via people.com
“I’m hearing that some people felt that I wasn’t kind or too short with them, or too impatient,” the host said Monday during a video conference call
08/17/2020 10:24 PM