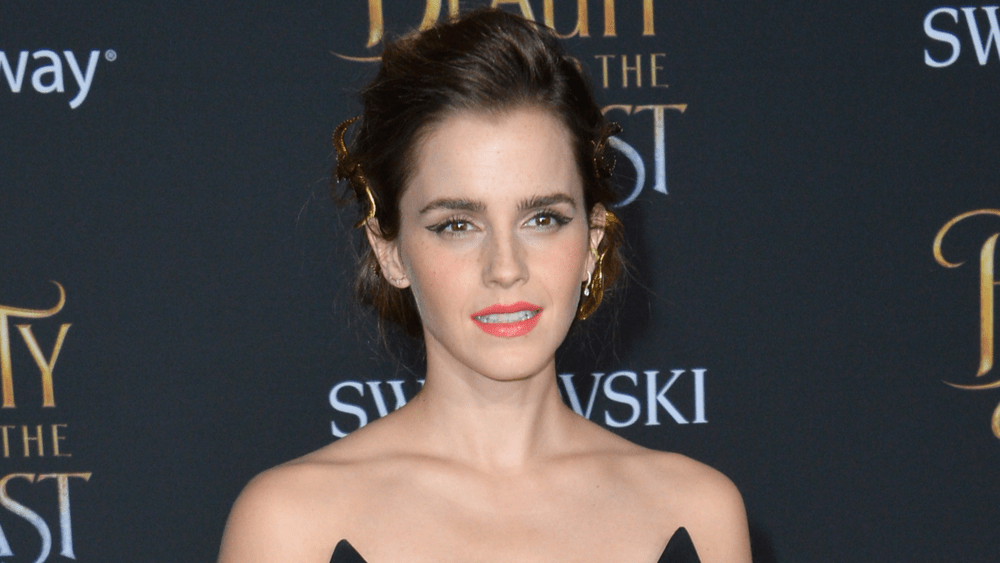 Actress Emma Watson responded to Twitter backlash her support of the #BlackoutTuesday initiative on her Instagram account. Watson, a UN Women’s Goodwill Ambassador and vocal supporter of the Time’s Up movement, joined Tuesday’s blackout across social media and posted three black squares framed by white borders. Each of them was accompanied by the hashtags #blackouttuesday, #theshowmustbepaused, #amplifymelanatedvoices and #amplifyblackvoices.

Some fans responding with comments such as, “Love her lack of energy! go girl give us nothing!” and “Don’t be shy use your platform some more.” By midnight on Tuesday, Watson wrote three more posts reflecting on white privilege and systemic racism. “I was holding off posting until #blackouttuesday ended in the U.K.,” she explained, and included a statement from Watson that read, in part: “White supremacy is one of the systems of hierarchy and dominance, of exploitation and oppression, that is tightly stitched into society. As a white person, I have benefited from this.”

“I’m still learning about the many ways I unconsciously support and uphold a system that is structurally racist,” she added, before promising to share resources for “researching, learning, listening” on her Twitter and Instagram accounts.

Via hollywoodlife.com
After receiving backlash for her Blackout Tuesday posts, Emma Watson took to social media to…
06/04/2020 5:32 AM