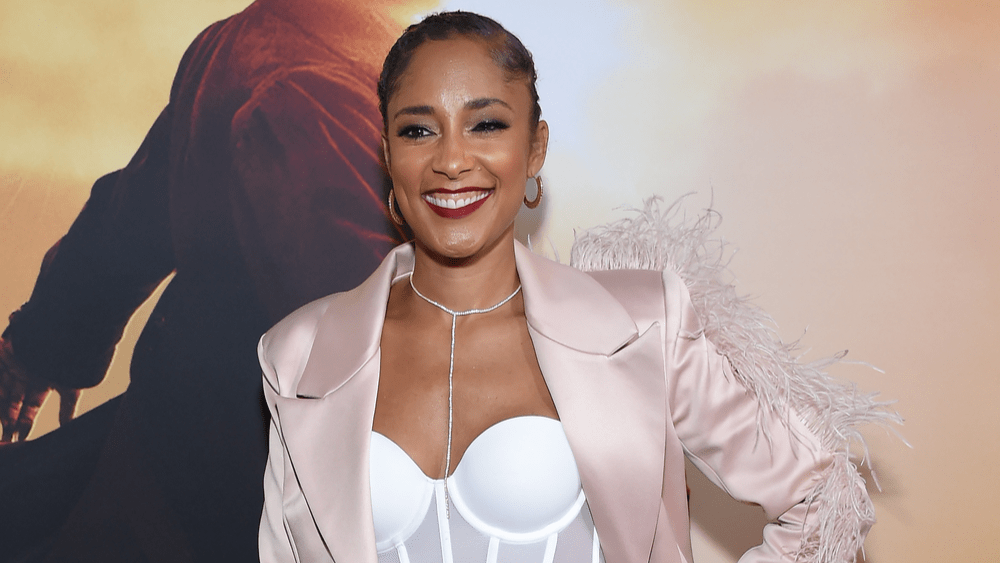 After six months as a co-host on The Real, Amanda Seales is leaving the show.  The 38-year-old actress announced her departure during an Instagram Live, explaining that she wasn’t able to fully use her ‘voice’ and found the talk show lacking black voices ‘at the top.’

Seales said that her decision to leave had nothing to do with her co-hosts, Loni Love, Tamera Mowry-Housley, Jeannie Mai and Adrienne Houghton.  ‘My contract is up at The Real, and I didn’t renew it,’ Amanda simply stated in the Instagram Live with actor Brandon Dixon. ‘It doesn’t feel good to my soul to be at a place where I can not speak to my people the way they need to be spoken to,’ she continued. ‘And where the people that are speaking to me in despairing ways are not being handled.’

Seales had guest hosted several times before officially joining the CBS talk show back in January, replacing Tamar Braxton who had been fired in 2016.  Seales holds a master’s degree in African American studies from Columbia University, and is also a series regular as Tiffany on HBO’s hit show Insecure. 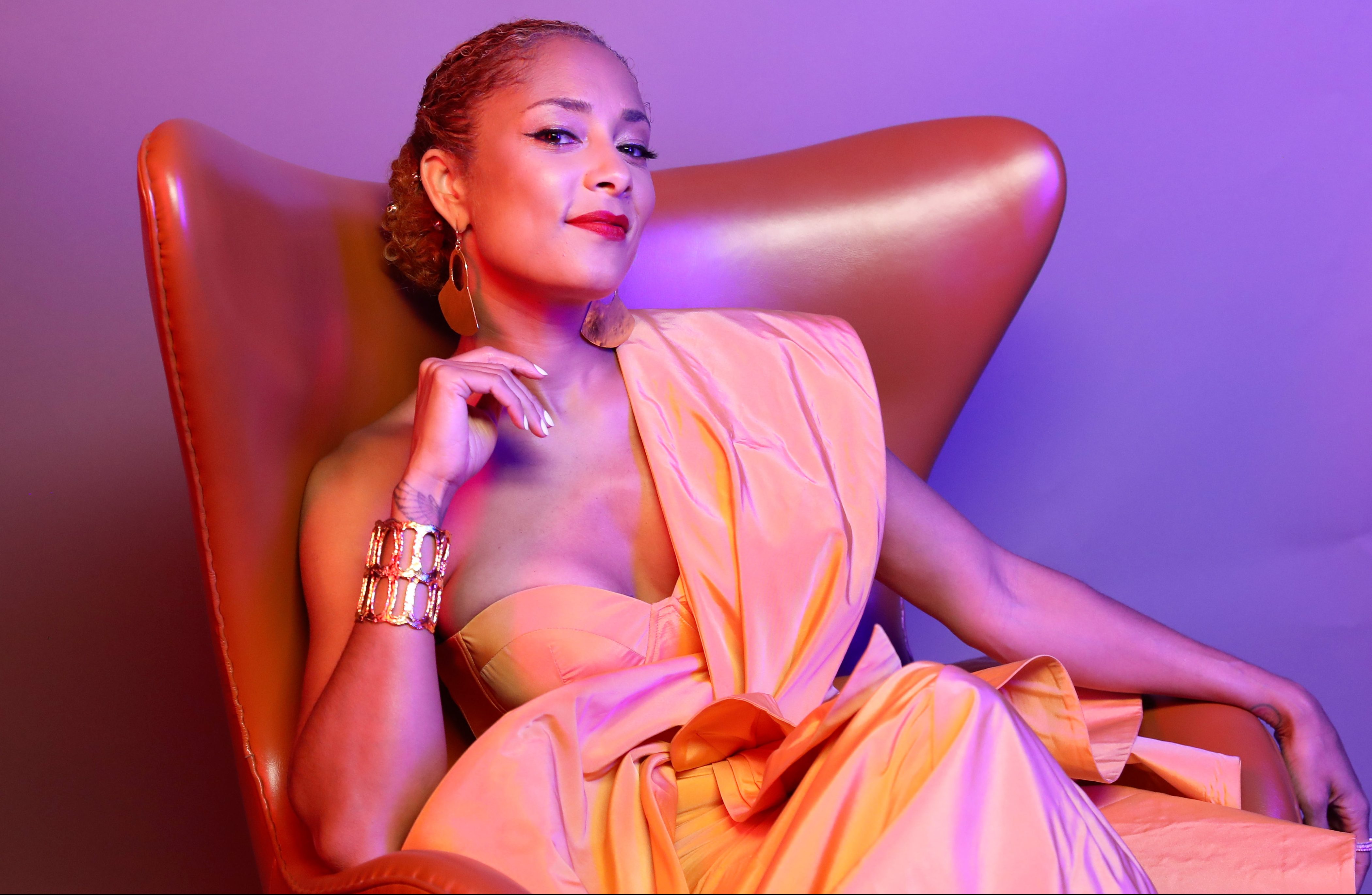