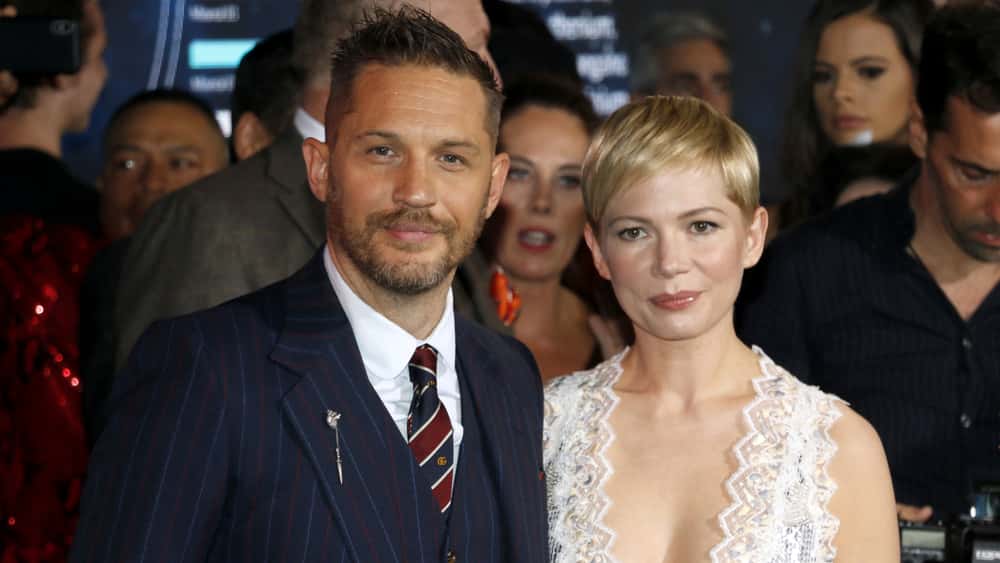 A sequel to the 2018 Tom Hardy vehicle Venom, will no longer be arriving this October.The sequel—which now boasts the official title Venom: Let There Be Carnage—has been moved to June 25, 2021.

While no specific reason for the delay was given, Let There Be Carnage is the latest project to have its release delayed amid continued COVID-19 social distancing in the U.S.

Hardy’s Eddie Brock is joined by Woody Harrelson as Carnage, Michelle Williams as Anne Weying, Naomie Harris as Shriek, and Reid Scott as Dan Lewis. The sequel is helmed by Andy Serkis, whose directorial debut Breathe starring Andrew Garfield and Claire Foy dropped back in 2017.