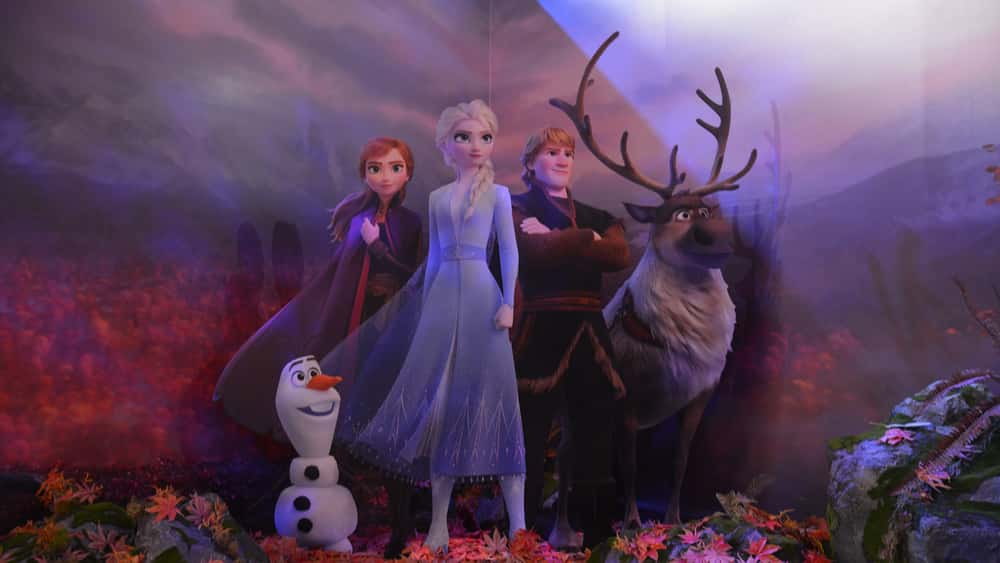 The Walt Disney Company announced that it will be adding the animated film Frozen 2 to its Disney+ streaming service three months ahead of its scheduled release date as a way to surprise families with “some fun and joy during this challenging period.”

“Frozen 2 has captivated audiences around the world through its powerful themes of perseverance and the importance of family, messages that are incredibly relevant during this time, and we are pleased to be able to share this heartwarming story early with our Disney+ subscribers to enjoy at home on any device,” Bob Chapek, Chief Executive Officer at The Walt Disney Company, said in a statement.

The movie, a sequel to 2013’s Frozen, will be available on Disney+ in the United States starting Sunday, March 15. It will be added onto Disney+ in Canada, the Netherlands, Australia and New Zealand on Tuesday, March 17. In January, Frozen 2 crossed the mark to become the highest-grossing animated film of all time. The film has made $1.44 billion worldwide. 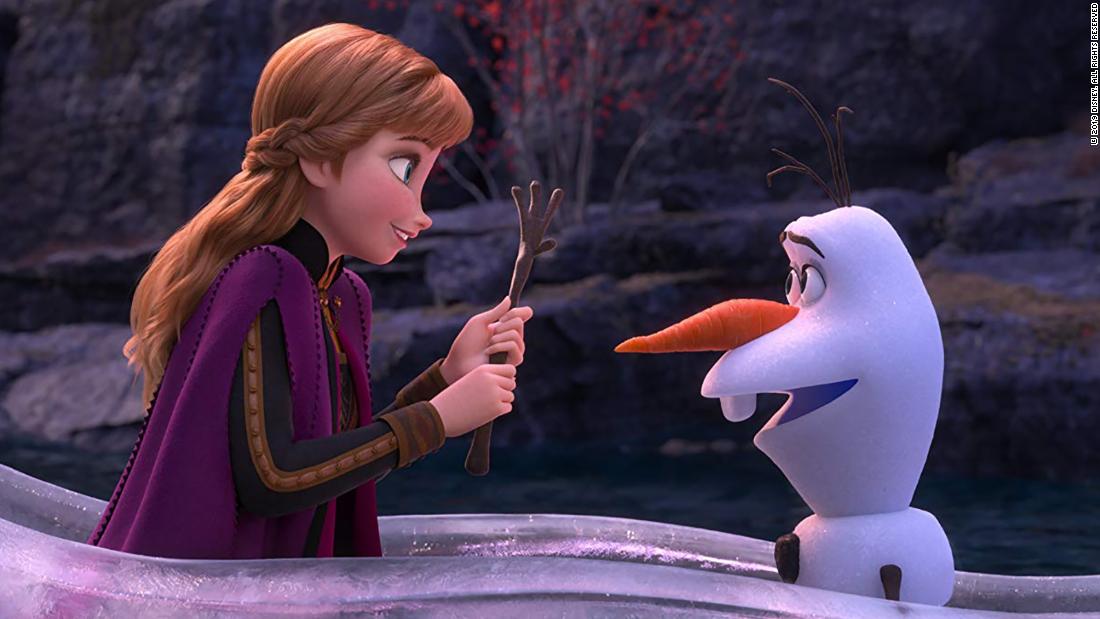