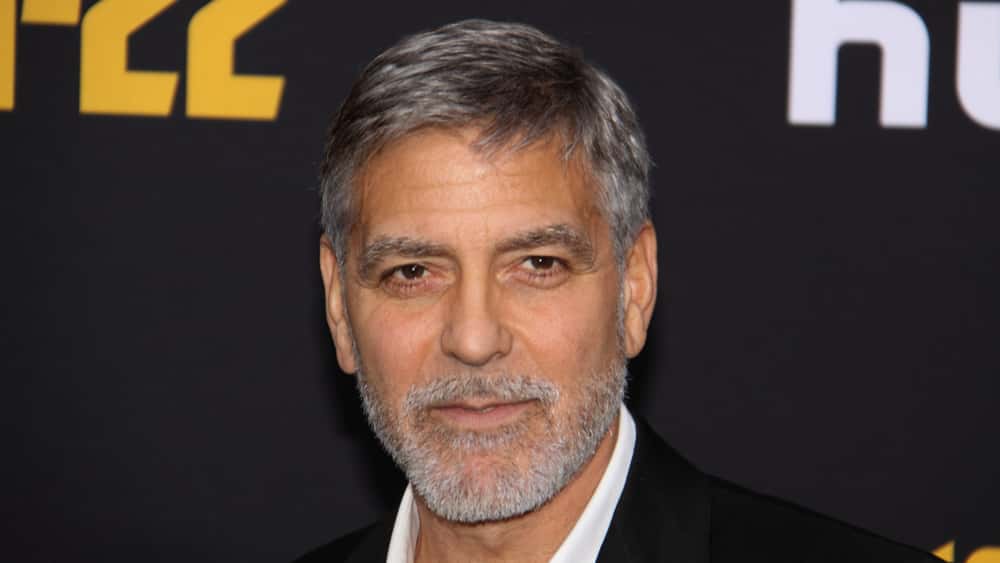 Nespresso brand ambassador George Clooney says he was “surprised” and “saddened” after learning of child labor allegations raised against suppliers to the coffee maker. The allegations surfaced following an investigation for an upcoming episode of the British documentary series “Dispatches” where journalist Anthony Barnett was given access to farms in Guatemala that were reportedly linked to Starbucks and Nespresso. The episode, slated to air today, March 2, in the United Kingdom, claims young children are “working long hours in grueling conditions” in order to supply beans for the coffee giants.

“Honestly I was surprised and saddened to see this story,” Clooney said in a statement. “Clearly this board and this company still have work to do. And that work will be done.” Clooney has been a partner with the brand since 2006 when he began appearing in print and broadcast campaigns. For the last seven years, he has sat on the company’s Sustainability Advisory Board with a mission to improve the lives of farmers, make their farms more profitable and sustainable. 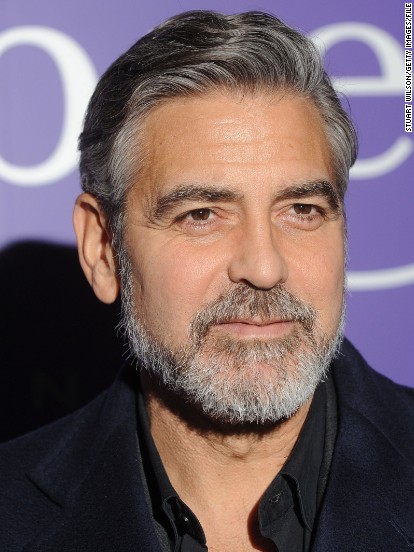 Via rss.cnn.com
Oscar-winning actor George Clooney says Nespresso still has “work to do” after an investigation…
02/29/2020 3:56 PM