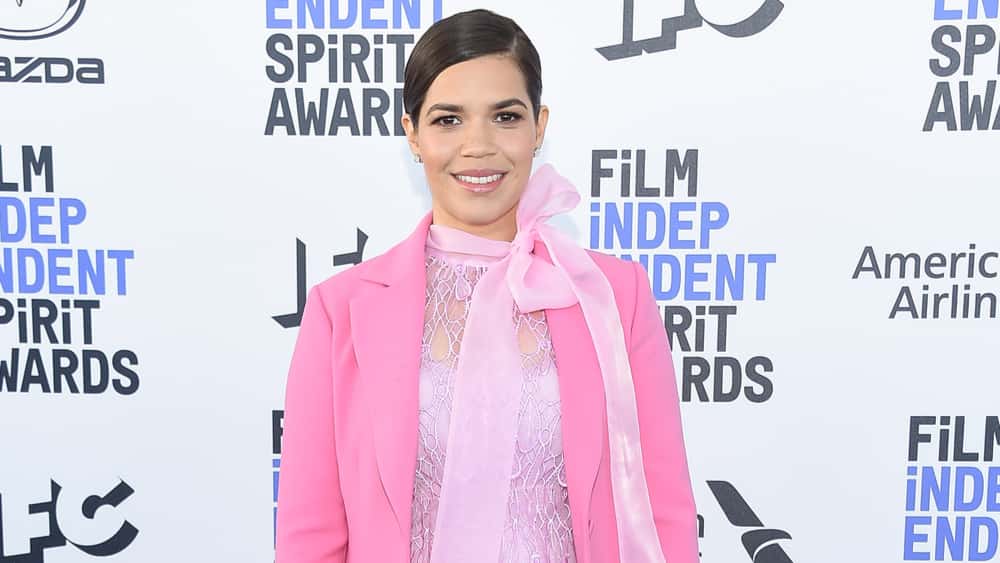 “The last five years on ‘Superstore’ have been some of the most rewarding, enriching and enjoyable years of my career,” Ferrera said in a statement, “Producing, directing and acting with this wonderful cast and crew has given me opportunities to grow as a person and storyteller. I’m so grateful to my partners at NBC and Universal Television for the support and belief they have always placed in the show, and I’m most thankful to the brilliant Justin Spitzer for creating the funny, smart and relevant world of ‘Superstore’ and inviting me to be a part of it.”

“Superstore” is currently in its fifth season, which concludes April 16. It was picked up for a sixth season earlier this month. The series, which stars Ferrera as Amy, an employee of a fictional box store named Cloud 9, began in 2015. 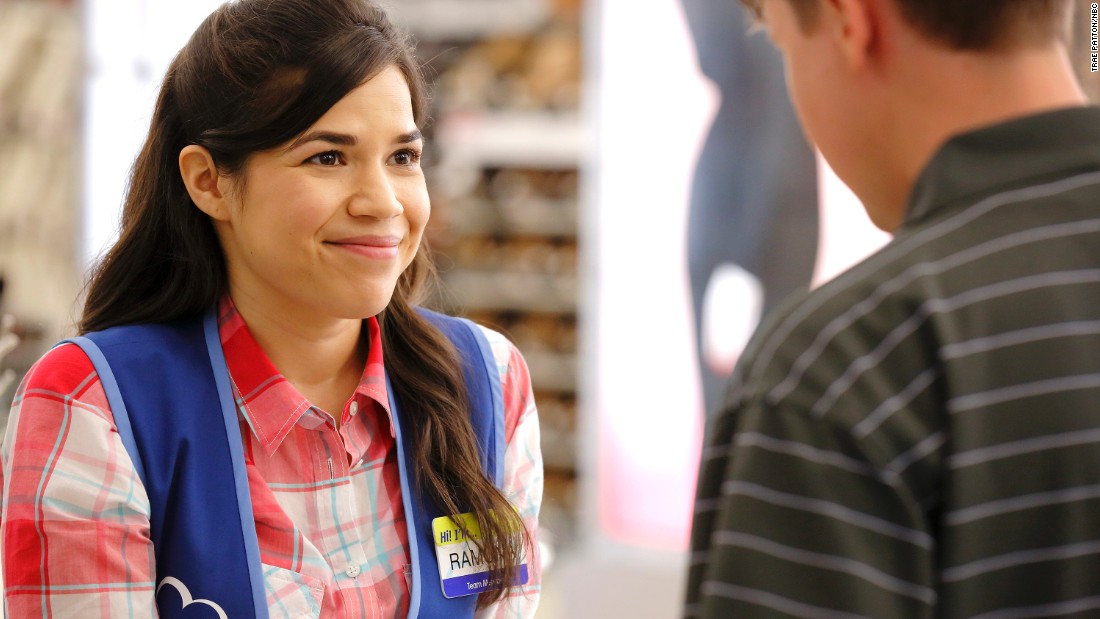