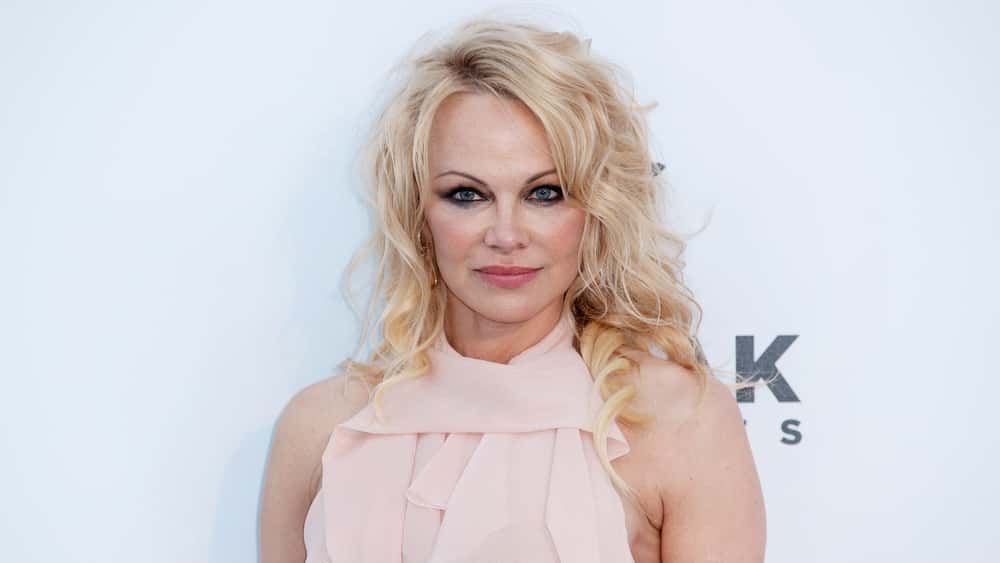 Pamela Anderson is a married woman. The 52-year-old actress and activist secretly married movie mogul Jon Peters, 74. Their wedding comes 30 years after the couple first dated and just a few months after they rekindled their relationship.

This is Anderson’s 5th marriage. She was previously married to Tommy Lee from 1995-1998, with whom she shares sons Brandon, 23, and Dylan, 22. The actress later married and divorced Kid Rock in 2006 and married and divorced producer Rick Solomon twice — in 2007 and 2013. Both marriages to Solomon dissolved in less than a year.

Peters, who produced both Barbra Streisand’s A Star Is Born in 1976 and the remake in 2018 with Bradley Cooper and Lady Gaga, was previously married to actress Lesley Ann Warren and producer Christine Forsyth-Peters. He also had a 12-year romance with Streisand when he met her as a hair dresser before A Star Is Born. 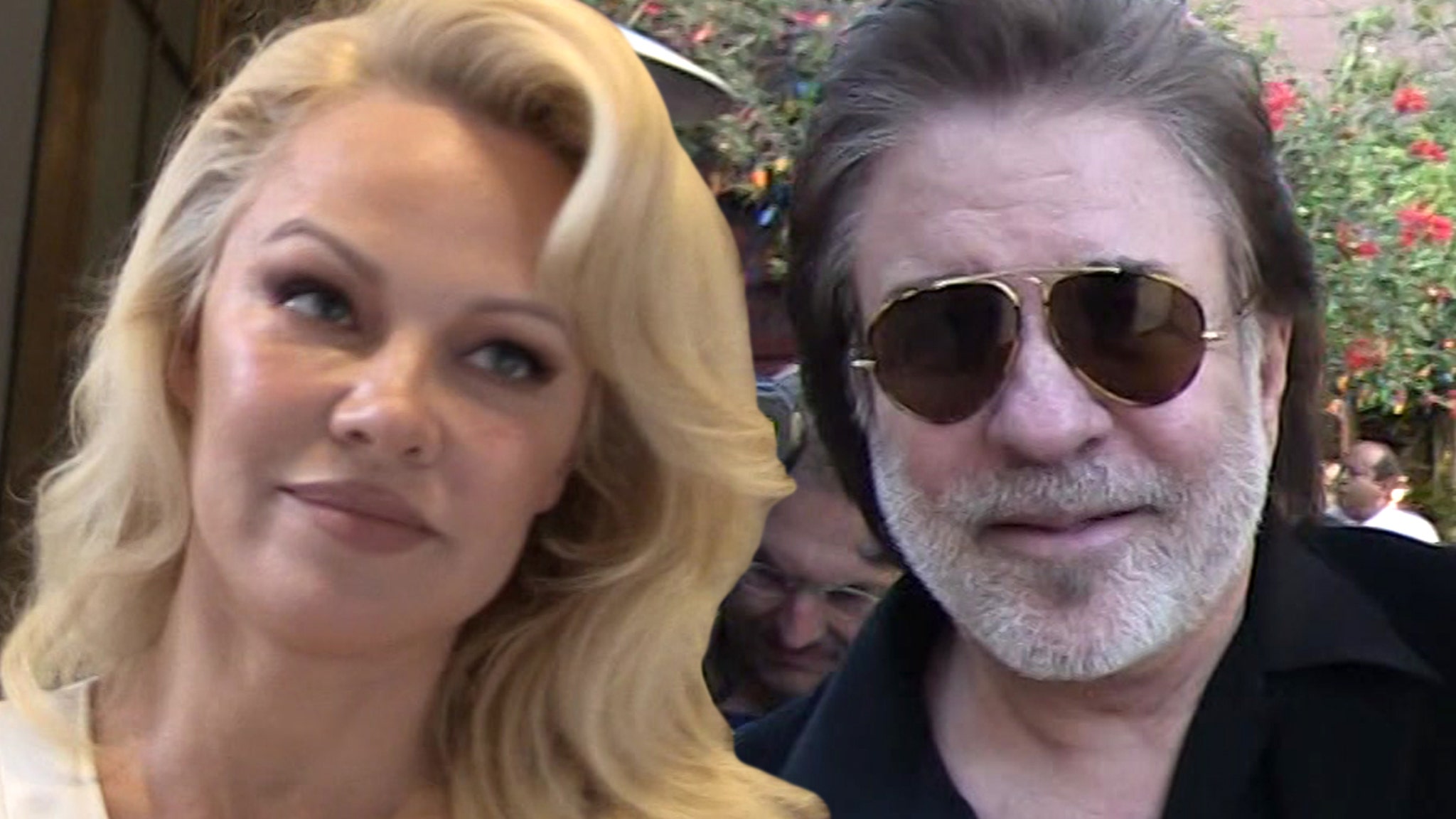