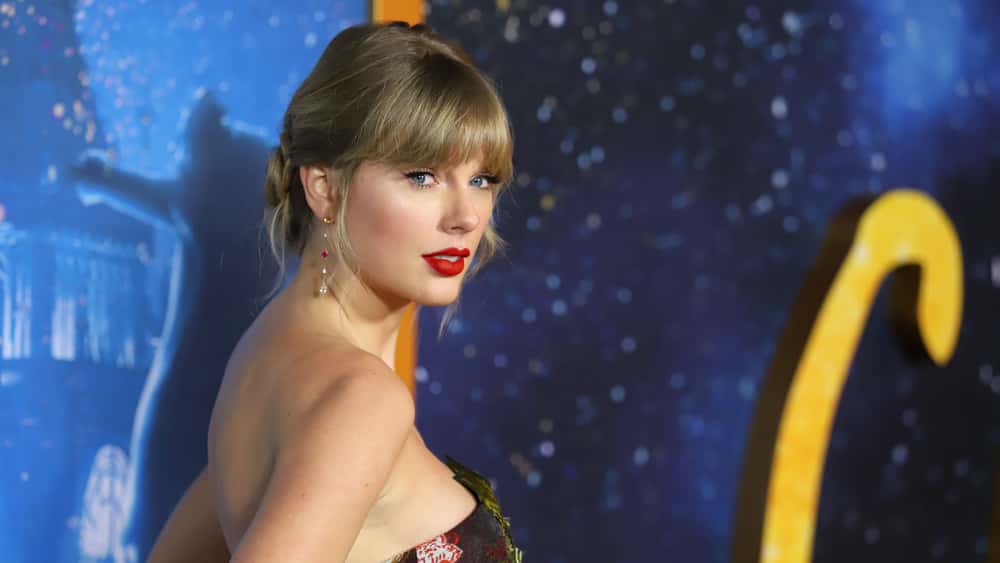 Taylor Swift has revealed that not only is her mother being treated for breast cancer, she also has been diagnosed with a brain tumor. Swift told Variety that doctors found the tumor while her mother, Andrea Swift, 62, was undergoing chemotherapy treatments for breast cancer.

Swift first revealed her mother had breast cancer in 2015. She paid tribute to Andrea last year on her album “Lover” with a touching song called “Soon You’ll Get Better” in which she opened up about how her family has been dealing with her diagnosis. Her mother’s cancer returned last year after initially being treated in 2015.

In the new piece for Variety, Swift said,  “..the symptoms of what a person goes through when they have a brain tumor is nothing like what we’ve ever been through with her cancer before. So it’s just been a really hard time for us as a family.”

Taylor Swift Reveals Her Mom Andrea Has a Brain Tumor: ‘We Don’t Know What Is Going to Happen’