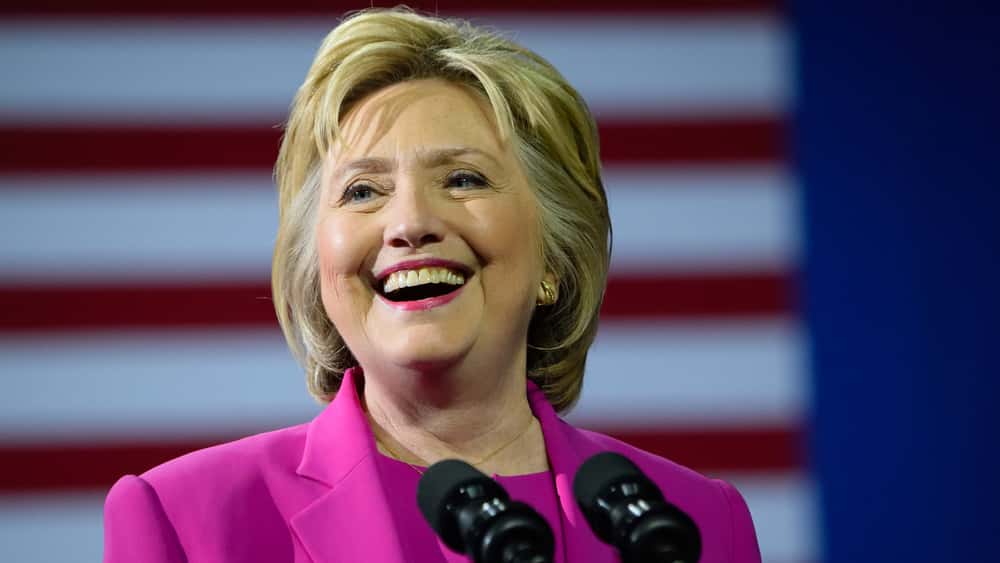 Hulu has dropped the first trailer for its upcoming four-part docuseries about former secretary of state Hillary Clinton titled “Hillary.”

director Nanette Burstein sat down with Clinton for 35 hours and taped more than 1,700 hours of behind-the-scenes footage for an intimate portrait of the one-time Democratic presidential candidate.The docuseries covers several periods of Clinton’s life, from her upbringing and years in law school to public scandals and her campaign.

Take a look at the trailer for “Hillary” here. The docuseries premieres on Hulu March 6.

New Hillary Clinton documentary to drop on Hulu in March

Via finance.yahoo.com
Hulu dropped the official trailer for its four-part documentary about Hillary Clinton this week,…
01/18/2020 6:05 PM