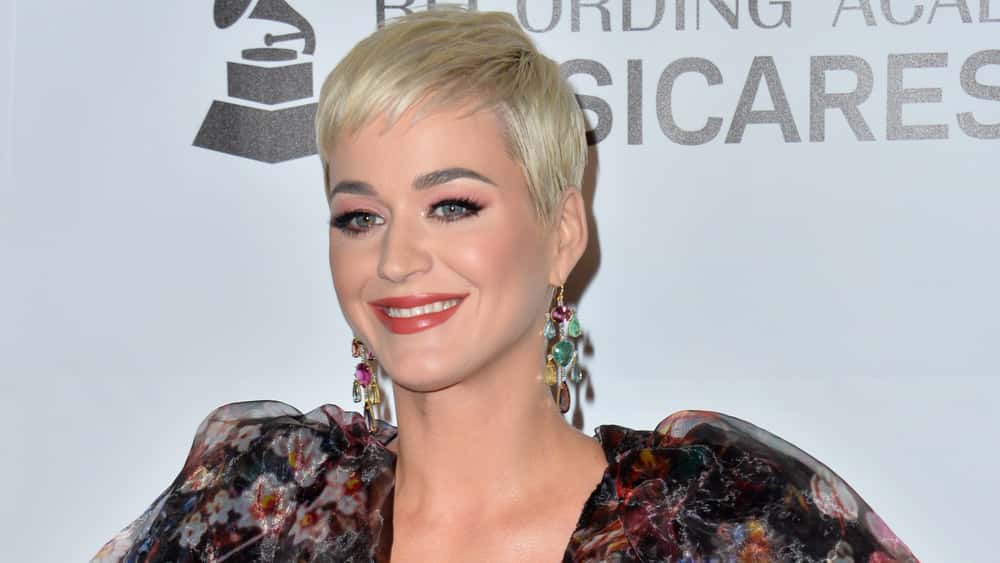 Updated 8/2/19: Katy Perry and her collaborators at her record label have to pay $2.78 million to Gray. Perry herself was hit for just over $550,000, with Capitol Records responsible for the biggest part of the award — $1.2 million. Defense attorneys had argued for an overall award of about $360,000. Perry’s five co-writers were each given penalties to pay that ranged from about $60,000 for Dr. Luke to more than $250,000 for Martin.

All six “Dark Horse” songwriters — including Perry and Juicy J, who wrote the rap segment of the song — as well as all four corporations that released and distributed the song were found liable. The jury will decide on a settlement for Marcus Gray, who released “Joyful Noise” in 2009 under the stage name “Flame,” and the song’s two co-authors.

Gray’s attorneys contend “Dark Horse,” released in 2013, has earned $41 million. Perry earned $3.2 million from the song minus $800,000 in expenses, her lawyers said. Capitol Records received $31 million from the song, but the label said after costs, their profit was just $630,000. Also found liable in the case were Capitol Records and Perry’s producers Dr. Luke, Max Martin and Cirkut.

“Dark Horse” was #1 on the Billboard Hot 100 chart for four weeks, and Perry was nominated for a Grammy for the song. 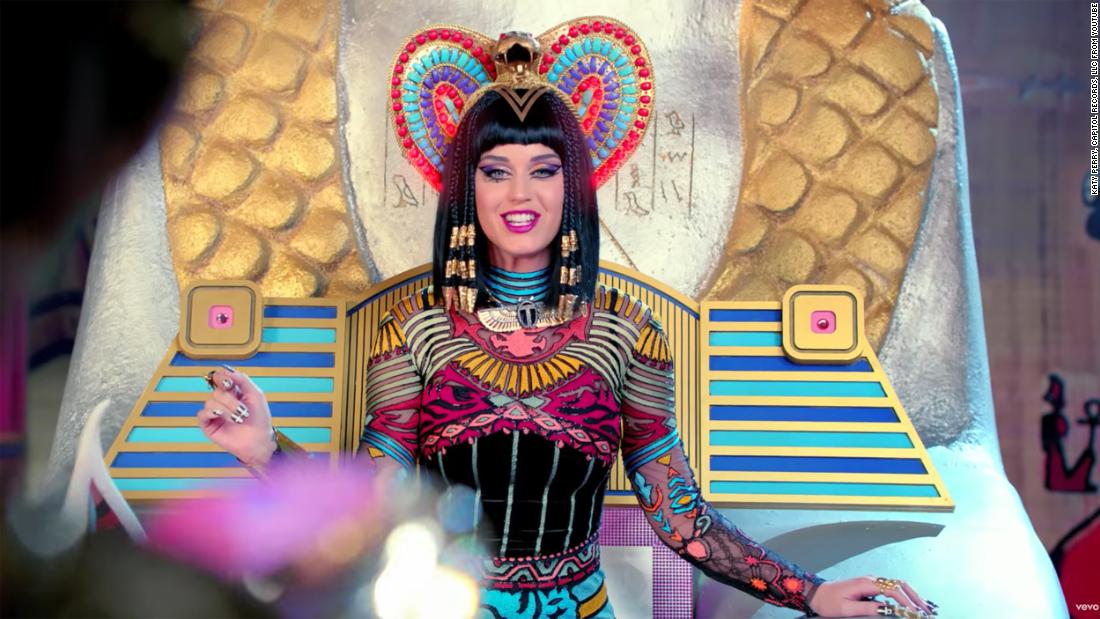