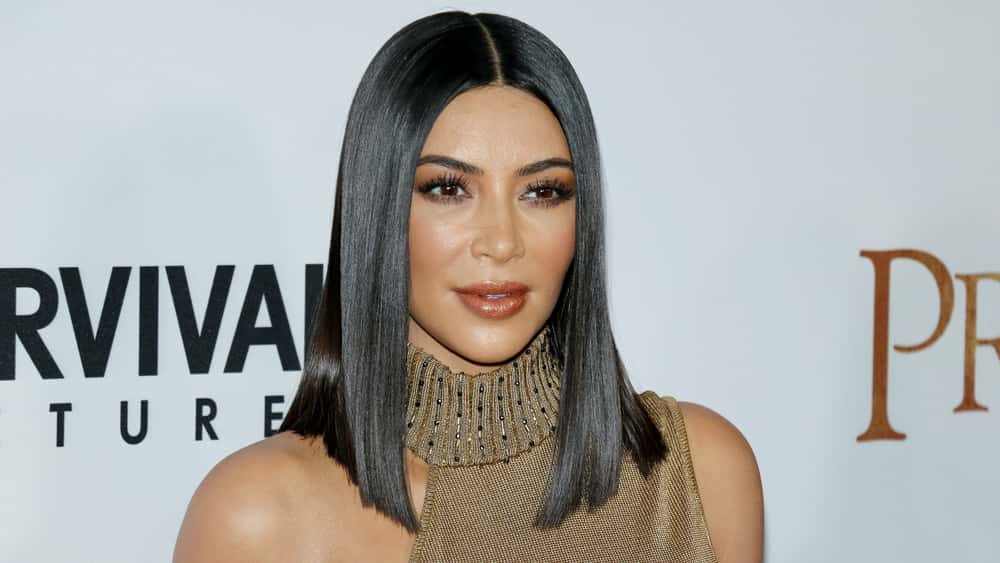 After she assisted in the release of Alice Marie Johnson from prison,  Kim Kardashian West has gotten involved in political activism, particularly prison reform. Kardashian West is now working on a documentary about the subject, which will be released via Oxygen. A release date for the film has not yet been announced, though Oxygen says it will be 2 hours long. Kardashian West wrote on Twitter, “I hope you will learn about the justice system the way I have.”

Kardashian West stopped by a Washington, D.C., prison last week to film part of “Kim Kardashian West: The Justice Project.”  She said she met with inmates who are taking a course with Georgetown professor Marc Howard and will feature their stories in the documentary.

Kardashian West has helped commute the sentences of more than a dozen inmates since 2018, whom she believes were unfairly sentenced. She has been working with lawyers and activists in a national bipartisan advocacy group for criminal justice reform.  The 38-year-old also announced earlier this year that she is studying to become a lawyer so she can be better informed while advocating for reforms to the US justice system.

‘The Justice Project:’ Kim Kardashian West is making a documentary about prison reform