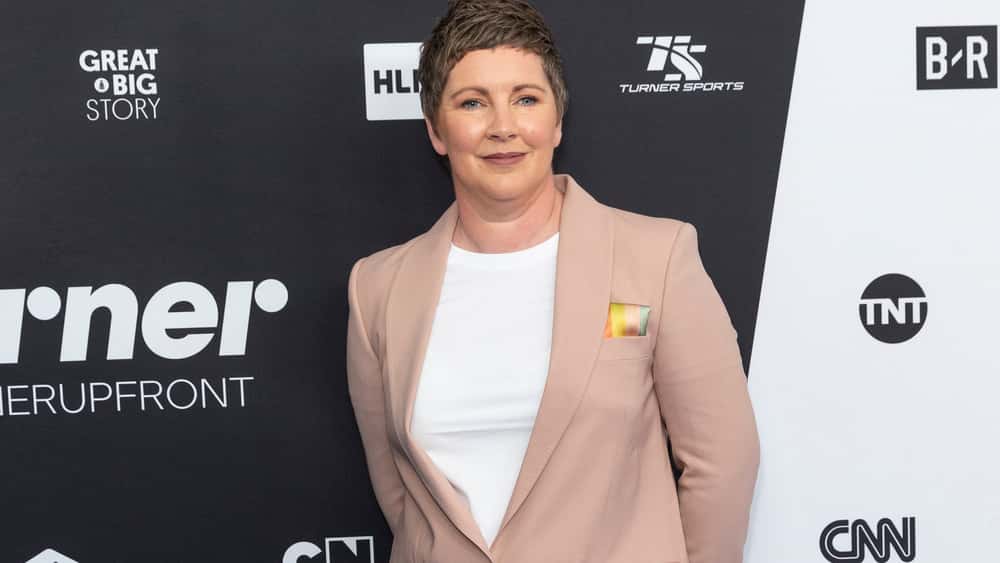 The new series will be written and reimagined by “Call the Midwife’s” Harriet Warner, who will also serve as showrunner. It will be executive produced by Colin Callender, Tony Krantz, Bethan Jones, Scott Huff and Christopher Hampton. Hampton wrote both the 1985 stage adaptation that starred Lindsay Duncan and Alan Rickman and the 1988 film version with Glenn Close and John Malcovich as the leads.

The series will be a prequel to the book and focuses on scheming and meddling lead characters Merteuil and Valmont. The show will be told from the perspective of Merteuil.