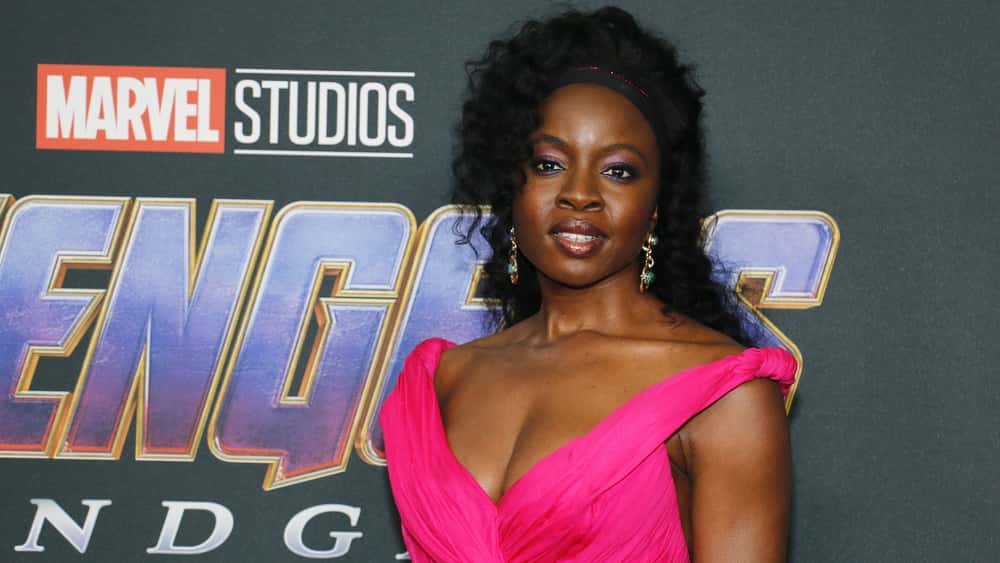 Danai Gurira, who has played sword-wielding fan-favorite Michonne on AMC’s “The Walking Dead” since it’s third season, is leaving the show in Season 10.

Gurira announced during the show’s San Diego Comic-Con panel that she will be exiting the show, saying: “I can confirm this will be my final season as Michonne on the show,” she told the crowd. According to The Hollywood Reporter, the actress will likely be in “a handful” of the season 10 episodes.

Also at Comic-Con, series executive producer Gale Anne Hurd shared that “American Beauty” star Thora Birch will join “The Walking Dead” as Gamma and shared that Kevin Carroll, who is known for his work on HBO’s “The Leftovers” and FX’s “Snowfall,” will play Virgil.

The tenth season of “The Walking Dead” will premiere at 9 p.m. on October 6. Danai Gurira, who stars as Michonne on ‘The Walking Dead,’ leaving show after new season