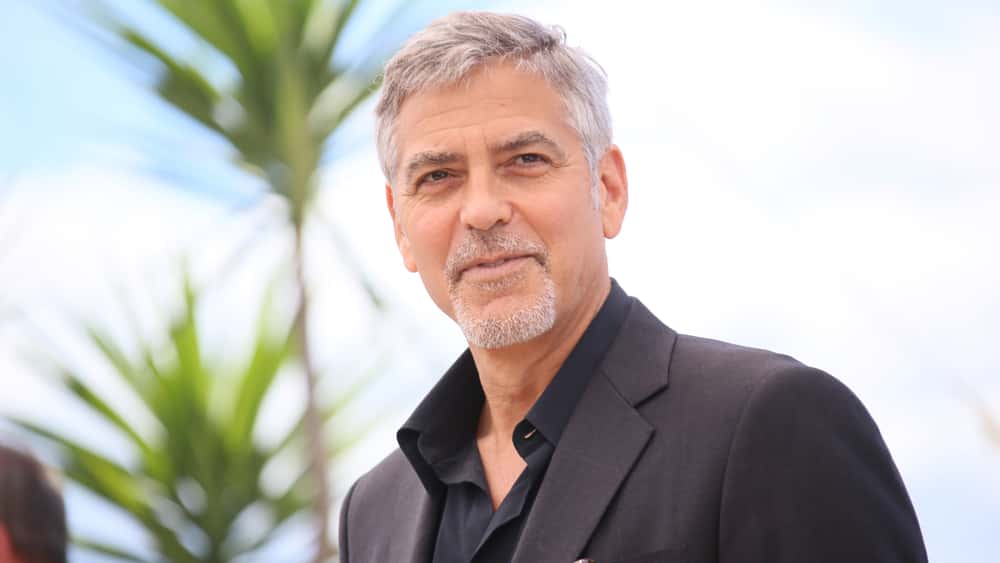 George Clooney has signed on to direct and star in “Good Morning, Midnight” for Netflix. It will be his first project with the streaming service. Clooney and Smokehouse Pictures’ Grant Heslov will produce the adaptation of Lily Brooks-Dalton’s novel, “which follows a lonely scientist in the Arctic, as he races to make contact with the crew of a spacecraft as they try to return home to Earth,” according to a description from Netflix.

The story is a sci-fi thriller, and was named one of the best books of 2017 by the Chicago Review of Books. Clooney will play the lead scientist.