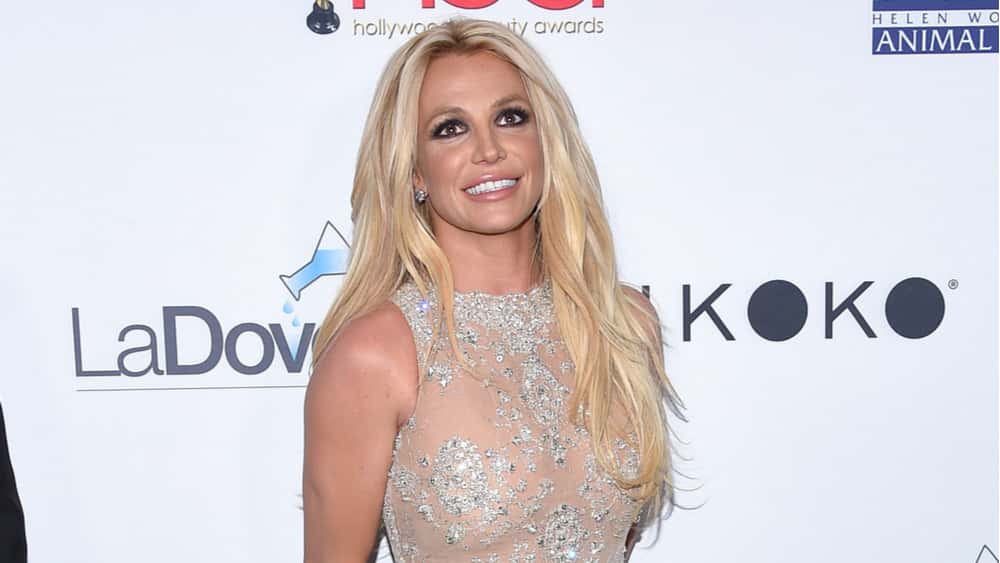 Britney Spears won a major legal victory, as the singer and her family have been granted a five-year restraining order against her ex-manager, Sam Lutfi.

According to court documents, the restraining order is an extension of a temporary order issued last month, which mandated Lutfi not make “disparaging public statements” about Spears or her family and stay 200 yards away from the Spears. Lutfi has maintained for years that he was Spears’ manager.

Spears was not present in court, according to her spokesperson.