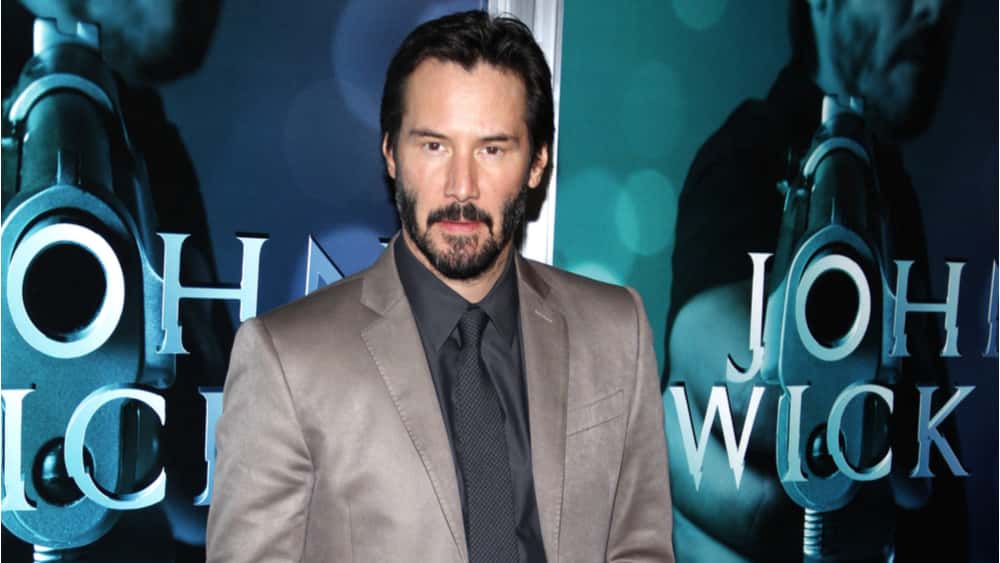 Keanu Reeves is set to return as the title character in John Wick: Chapter 4.  The fourth installment is officially confirmed for release on May 21, 2021.

The news comes in the wake of John Wick: Chapter 3 — Parabellum opening to $56.8 million over the weekend, making it the most successful entry franchise series so far. The first John Wick debuted to $14.4 million in 2014, while Chapter 2 opened to $30.4 million in 2017.

Prior to the release of Chapter 3, franchise director Chad Stahelski said he would be more than happy to make more films in the series. “I enjoy making these movies because there’s no limit,” he said. “We create our own mythology, and we have a studio that both stays out of our way and supports us on the wacky decisions. If people go see the movie, and it makes money, and they came back to us, Keanu and I have ideas for days. It’s a fun world. I could live here for the rest of my career.”