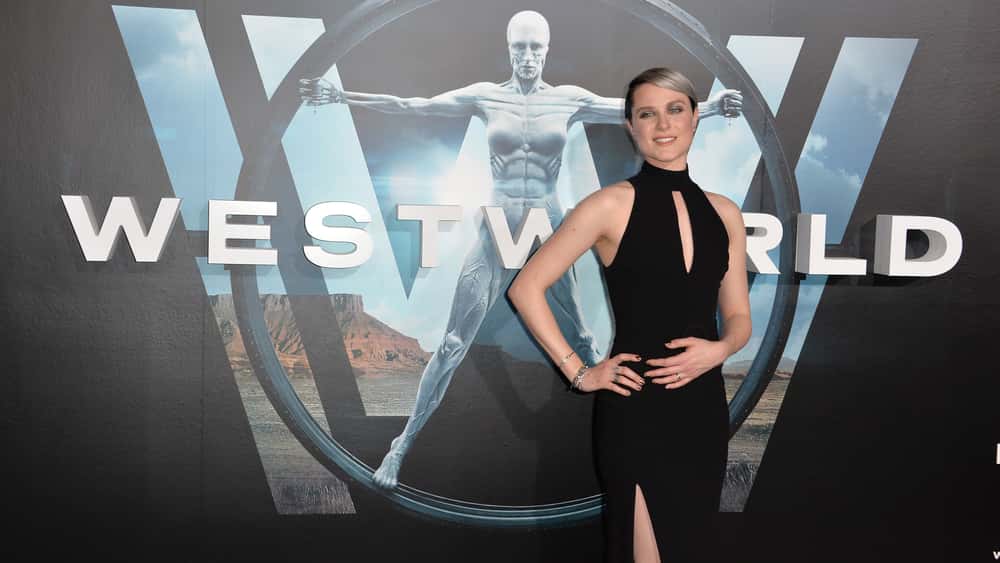 HBO dropped the first trailer for Westworld season 3 just minutes before Sunday night’s big Game of Thrones finale. New cast member Aaron Paul was featured, in what appears to be him taking over as the new lead of the show in Season 3. There were also first glimpses of Lena Waithe and fellow newcomer Vincent Cassel. The trailer saw Paul in various precarious situations and in the final moments, Paul’s character comes upon a woman (or robot?) played by Evan Rachel Wood.

HBO hasn’t yet revealed a release date for “Westworld” Season 3 — titled in the trailer as Westworld III — but says it will debut sometime in 2020.

‘Westworld’ Season 3 to arrive in 2020, Aaron Paul stars in trailer