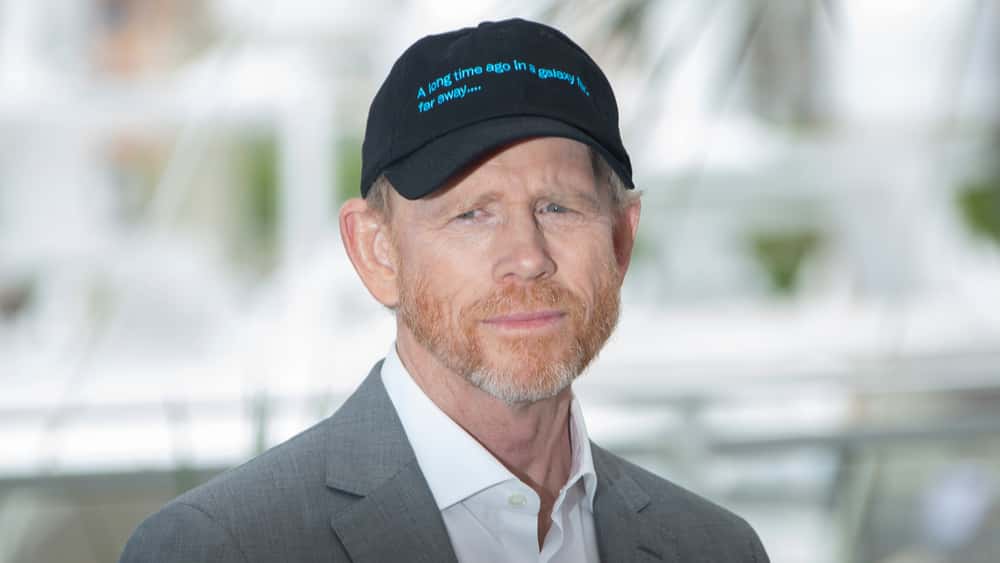 Filmmaker Ron Howard and producer Brian Grazer have joined the list of Hollywood stars who say they will boycott Georgia after the state’s governor signed the controversial “heartbeat bill” into law.

Howard and Grazer said in a statement that they are currently continuing with filming “Hillbilly Elegy” in Georgia next month, but will boycott the state as a production center if the law goes into effect in January.

Georgia has been a filming location for multiple television shows and films, including Marvel’s “Black Panther.” Popular TV series including “The Walking Dead” and “Stranger Things” have resulted in an estimated $2.7 billion pouring into the Southern state from direct spending, the governor’s office announced last year.

Via www.msn.com
Filmmaker Ron Howard and producer Brian Grazer have joined the list of Hollywood stars who say…
05/19/2019 11:08 PM