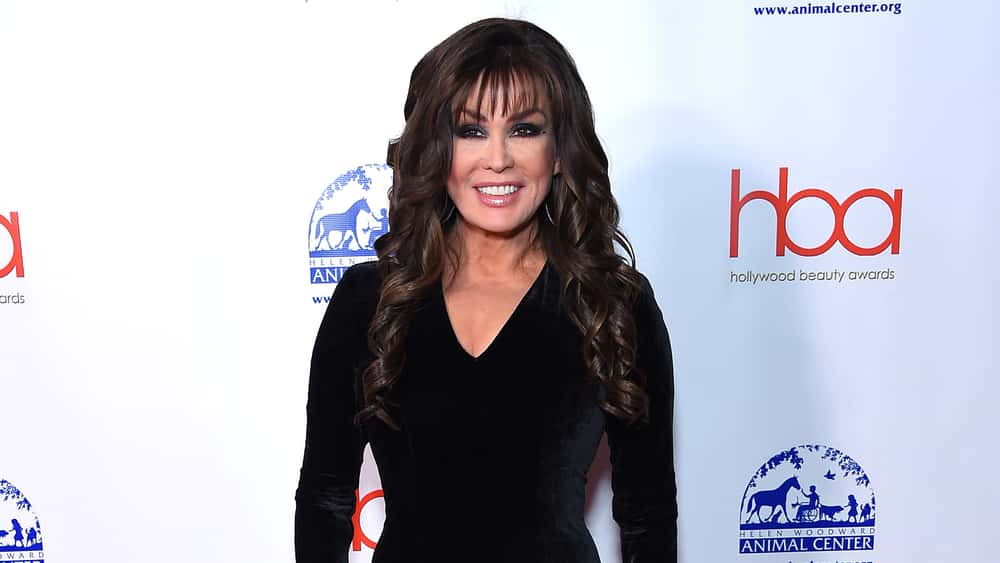 CBS has announced that Marie Osmond will join “The Talk” in September, replacing Sara Gilbert, who announced her departure last month. Osmond has previously served as a guest host on the show. Eve, Carrie Ann Inaba, Sharon Osbourne and Sheryl Underwood are the other co-hosts.

“After guest co-hosting and appearing as a guest on the show throughout the years, I am thrilled to now call this my day job,” Osmond said in a statement. “I look forward to working with Sharon, Sheryl, Eve and Carrie Ann, who are such smart, strong, talented women whom I immensely respect. I cannot wait to share this exciting new chapter with the viewers and the CBS family.”

Last month, Osmond and her brother, Donny, announced they will be ending their residency at the Flamingo Las Vegas Hotel and Casino after 11 years. Their final show is on November 16.

“The Talk” will begin its 10th season in the fall.