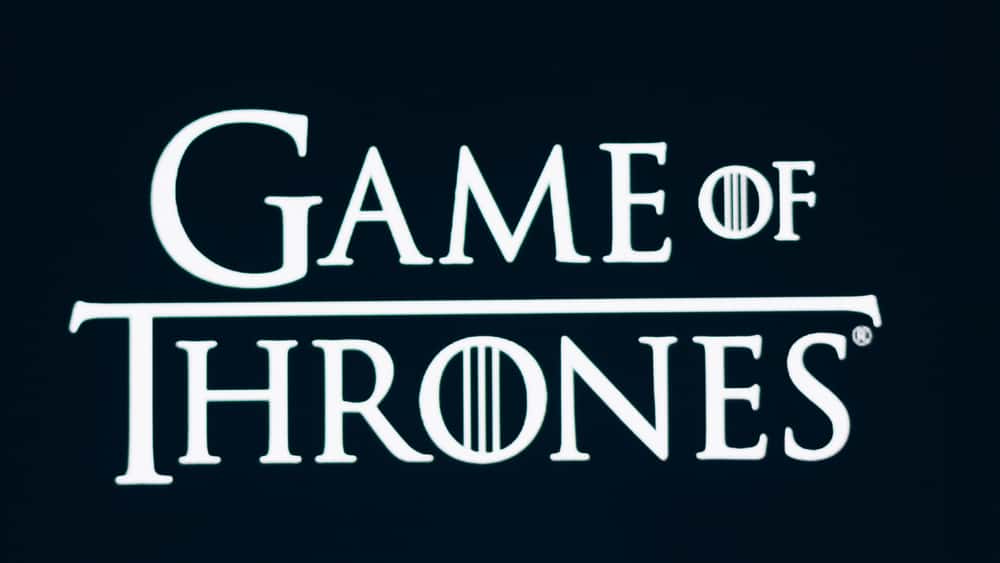 In a blog post published on Saturday, book author George R.R. Martin offered an update on the status of the other Game of Thrones-based spin-offs in the works.

Martin wrote: “We have had five different GAME OF THRONES successor shows in development (I mislike the term ‘spin-offs’) at HBO, and three of them are still moving forward nicely. The one I am not supposed to call THE LONG NIGHT will be shooting later this year, and two other shows remain in the script stage, but are edging closer. What are they about? I cannot say. But maybe some of you should pick up a copy of FIRE & BLOOD and come up with your own theories” — Fire & Blood being Martin’s history of House Targaryen.

In 2017, HBO began developing four series designed to “explore different time periods of George R. R. Martin’s vast and rich universe.”  This past April, writer Bryan Cogman (the man behind this season’s “A Knight of the Seven Kingdoms”) said that a spin-off he was developing wasn’t moving forward.

In 2018, a pilot order was given to a spin-off starring Naomi Watts — the one Martin isn’t supposed to call The Long Night. (which is the tentative working title.) The story takes place thousands of years before the events of HBO’s Game of Thrones and “chronicles the world’s descent from the golden Age of Heroes into its darkest hour.” Production on the pilot begins early this summer, with director SJ Clarkson at the helm. 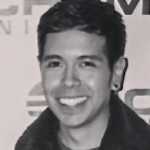