Larry King In The Hospital After Undergoing A Heart Procedure | Mix 94.5 - KMGE-FM 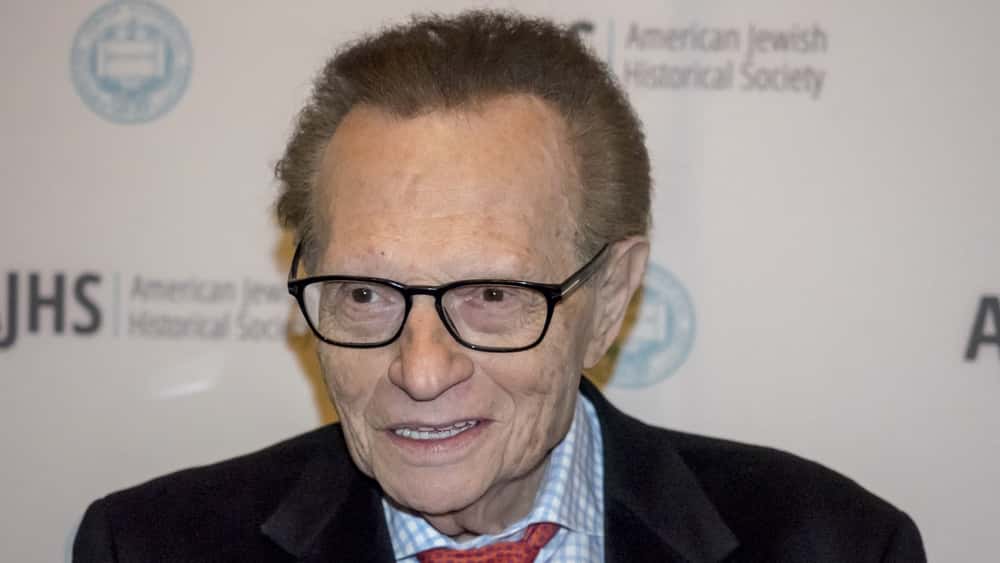 Longtime talk-show host Larry King is recovering in a hospital after undergoing a procedure to address chest pain, known medically as angina. He had been scheduled for an angioplasty but visited the hospital early last Thursday to be examined for the chest pain, said the statement that was issued on his behalf.

“His doctor successfully performed the angioplasty and inserted stents to reopen the previous bypass from 1987,” the statement said. “He has been recuperating in the hospital and is scheduled to be released soon. His doctors expect him to make a full recovery. Larry is in good spirits and thanks everyone for their concern. He’s expected to be back to work on his shows, ‘Larry King Now’ and ‘PoliticKING with Larry King’ soon.”

Contrary to some media reports, King’s doctors say he did not have a heart attack and did not go into cardiac arrest. King, 85, has had several heart attacks, and in 1987 he underwent quintuple bypass surgery. His medical issues led him to establish the Larry King Cardiac Foundation, a non-profit dedicated to helping those who do not have health insurance afford medical care.

Via www.usatoday.com
Larry King is recovering in a hospital after undergoing a heart procedure on Thursday, according…
04/29/2019 4:34 PM