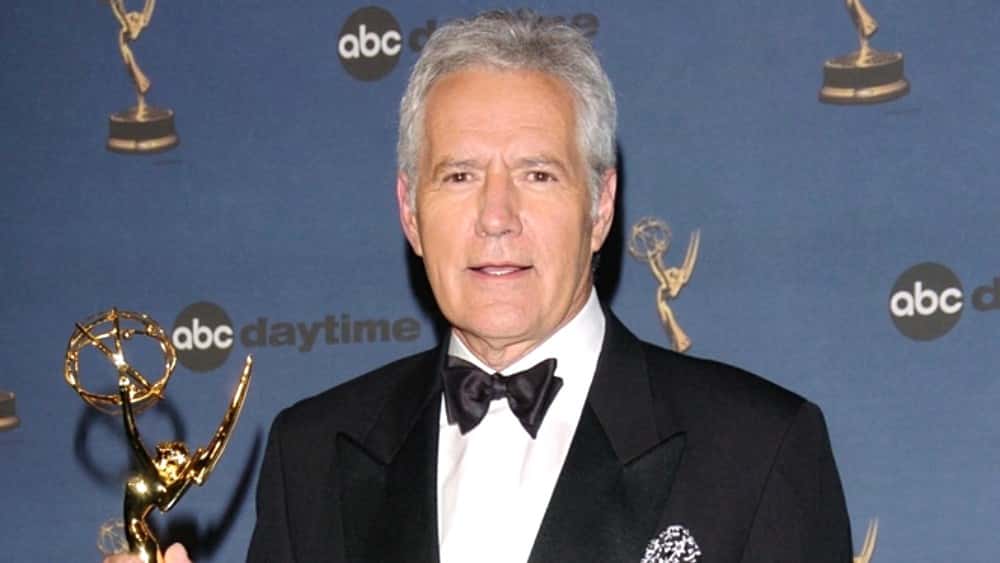 Trebek said in the video: “Now, normally, the prognosis for this is not very encouraging, but I’m going to fight this. And I’m going to keep working and with the love and support of my family and friends — and with the help of your prayers also — I plan to beat the low survival rate statistics for this disease.”

Sony Pictures Television chairman Mike Hopkins said in a statement Wednesday, “If anyone can beat this it’s Alex. He has our full support as he tackles this challenge head-on.”

Trebek, 78, has hosted “Jeopardy” since 1984, when the show began airing daily in syndication. Known for his quick wit and sense of humor, Trebek even joked during his announcement, saying:: “truth told, I have to [keep hosting] because under the terms of my contract, I have to host ‘Jeopardy’ for three more years. So help me. Keep the faith, and we’ll win. We’ll get it done.” 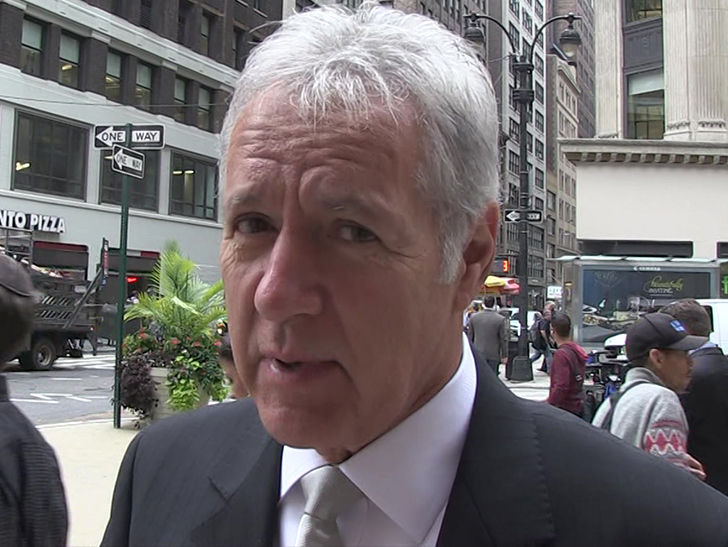