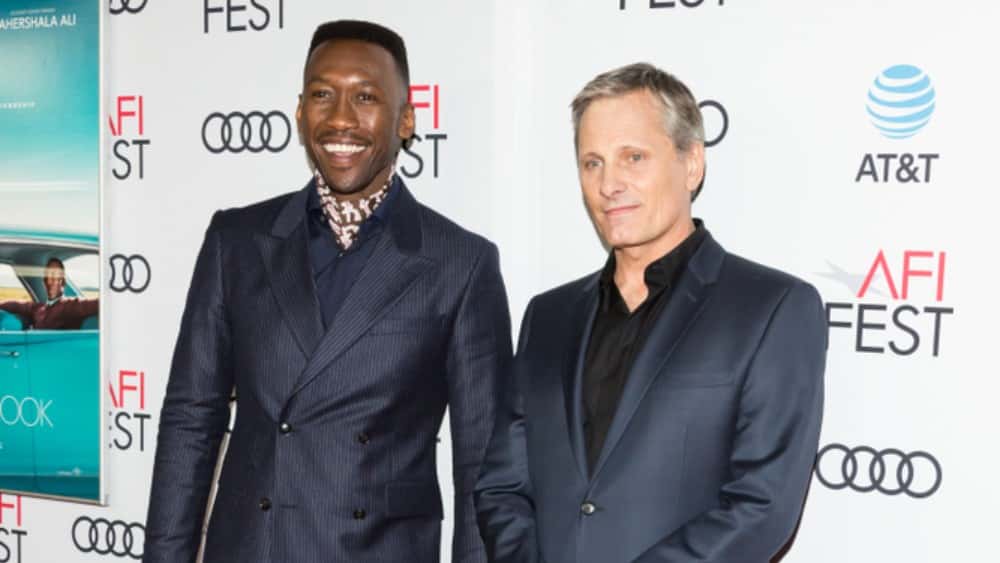 Green Book scored the biggest post-Oscar bump of any best picture winner in eight years at the domestic box office over the weekend. The film grossed $4.7 million from 2,641 cinemas over the March 1-3 frame — its 16th weekend in release — just a week after it’s victory at the 91st Academy Awards. No movie taking home the statuette for best picture has earned that much post-Oscars since The King’s Speech in 2011.

Green Book‘s domestic total through Sunday is $75.9 million, the top domestic showing for a best picture winner since Argo ($136 million) seven years ago. Analysts now believe Green Book will get to $90 million in the U.S. The film is also enjoying a major post-Oscar boost overseas, where it took in another $31.9 million.

Green Book revolves around the relationship between real-life classical musician Don Shirley, who was black, and his Italian-American driver as they drive though the segregated South of the 1960s. The movie features actors Viggo Mortenson and Mahershala Ali, who won the Oscar for best supporting actor 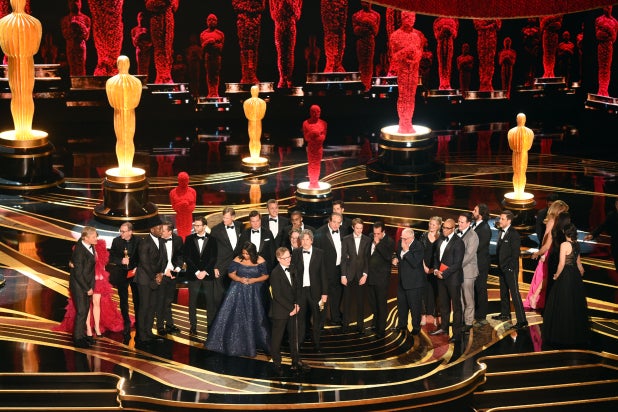