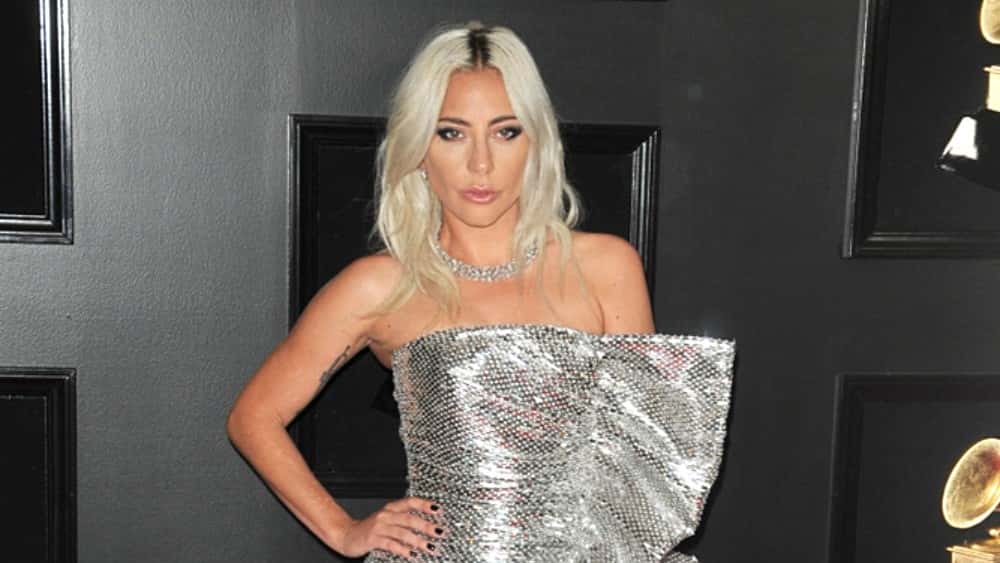 Lady Gaga and her fiancé, Christian Carino have called it quits

A representative for Lady Gaga confirmed that the pair ended their engagement. A source told People magazine that “It just didn’t work out. Relationships sometimes end,” revealing that the two split “a bit ago” and “There’s no long dramatic story.”

Gaga, 32, and Carino, 49, began dating in 2017, confirming her engagement while attending the 25th Annual ELLE Women in Hollywood event in Los Angeles last October. At the time, the singer-actress thanked her “fiancé Christian” during an emotional speech at the ceremony after the star was honored.

Gaga was previously engaged to “Chicago Fire” actor, Taylor Kinney, who called off their engagement in July 2016. 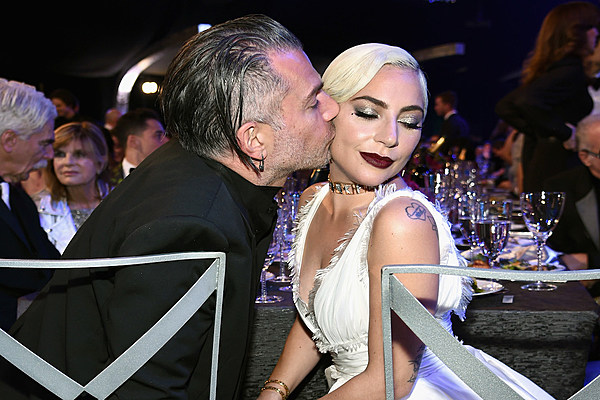 Via popcrush.com
Lady Gaga and Christian Carino have reportedly called off their engagement. The couple is said…
02/20/2019 8:55 AM 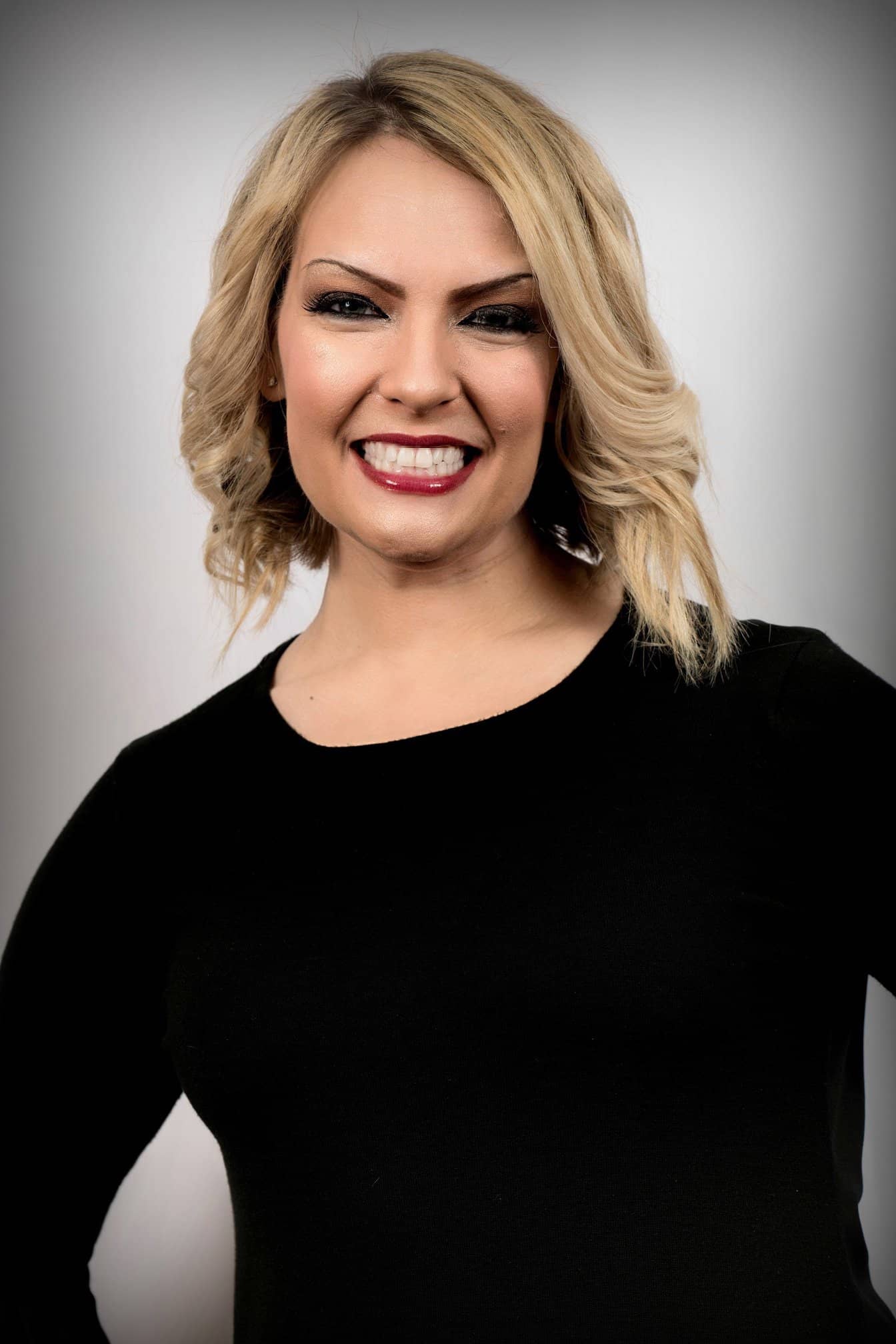