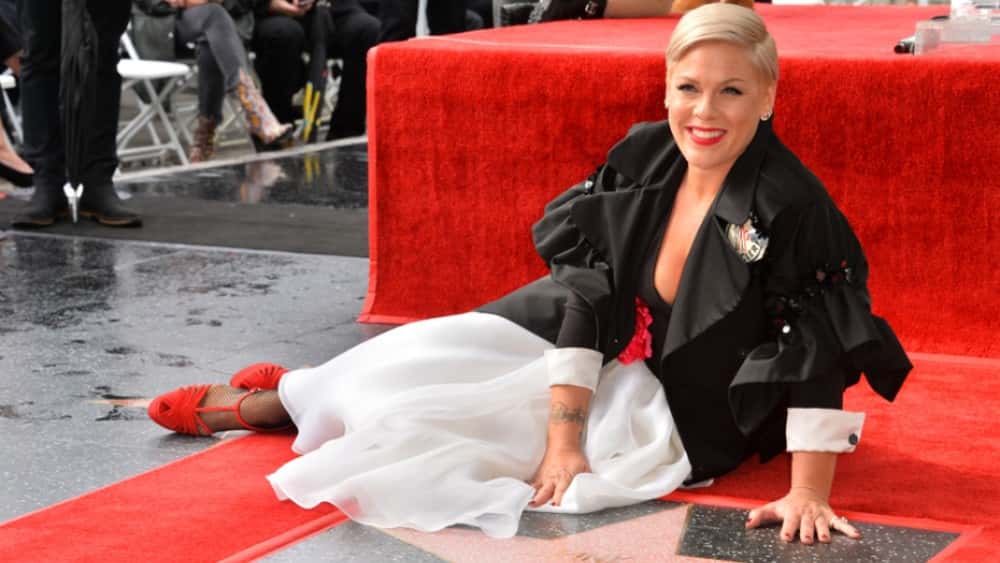 Singer Pink was honored with a star on the Hollywood Walk of Fame in Los Angeles on Tuesday. Joined by her husband, Carey Hart, and their two children, Pink’s hands and footprints were encased in cement, joining thousands of other artists memorialized at the famous landmark.

Accepting the honor, Pink said: “this is surreal. It has been a trip lately thinking back over the course of this career I’ve somehow managed to have. I signed my first record deal 23 years ago.” Also on hand at the event, comedian and talk show host Ellen Degeneres and comedian Kerri Kenney-Silver.

Pink’s star is located next to Jackie Chan’s and Dwayne “The Rock” Johnson’s in front of the Dolby Theater. 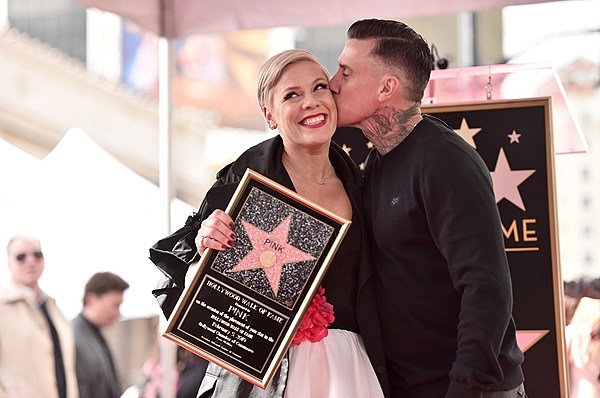