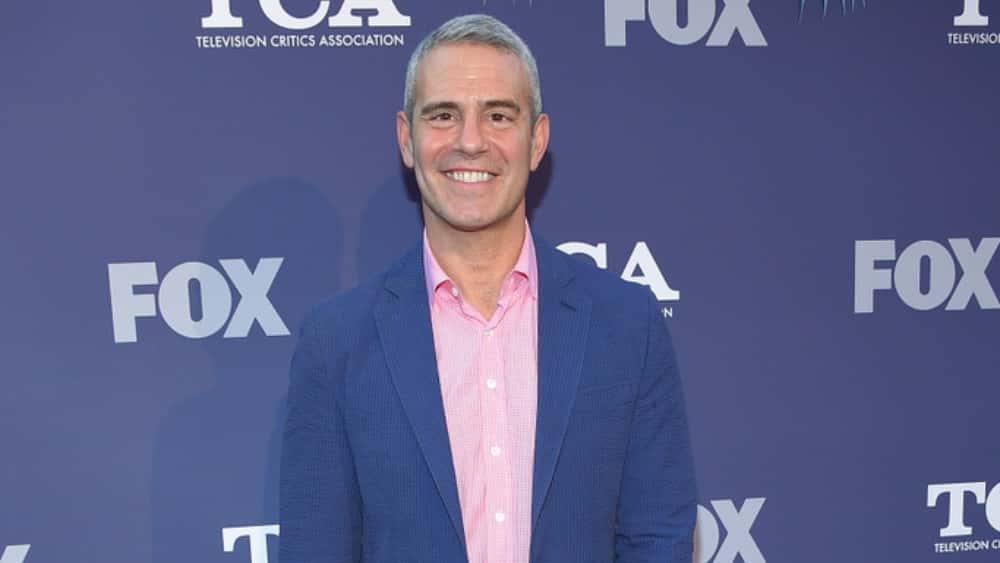 Andy Cohen, the host of Bravo’s “Watch What Happens Live,” posted on Instagram Monday night that his son, Benjamin Allen Cohen, was born via surrogate earlier in the day.

“He is named after my grandfather Ben Allen,” the post read. “I’m in love. And speechless. And eternally grateful to an incredible surrogate. And I’m a dad. Wow.”

Cohen announced that he was expecting his first child in December. Cohen said at the time. “”Family means everything to me, and having one of my own is something I’ve wanted in my heart for my entire life. And though it’s taken me longer than most to get there, I cannot wait for what I envision will be the most rewarding chapter yet.”

Via www.hollywoodreporter.com
Andy Cohen took to Instagram to reveal that he welcomed his first child — a baby boy named…
02/05/2019 8:49 AM