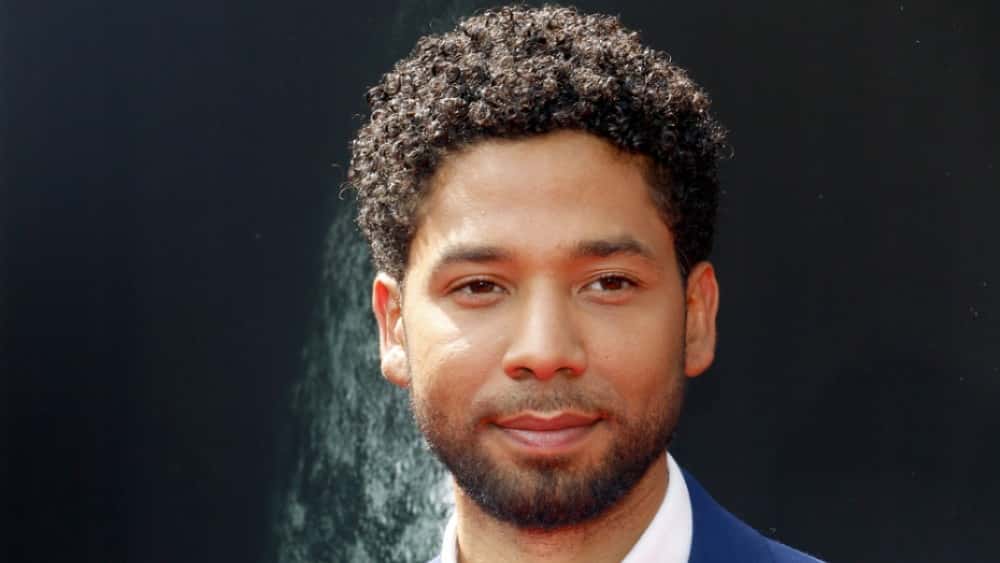 Actor/musician Jussie Smollett performed at his first show since his reported attack last week, telling fans in an emotional performance that he is not fully healed but he is doing OK.

The “Empire” actor alleges he was attacked by two men who were “yelling out racial and homophobic slurs” in what Chicago police are investigating as a possible hate crime. Smollett is gay and plays a gay character on the series. Smollett said one of his attackers put a rope around his neck and poured an unknown chemical substance on him.

On Saturday night at West Hollywood’s Troubadour club, Smollett told fans during his performance that he wanted to clarify that following the attack, he was bruised but his ribs were neither cracked nor broken. He also said that he went to the doctor immediately, but he wasn’t hospitalized, and physicians in both Chicago and Los Angeles cleared him to perform at the concert.

Said Smollett: “I’m not fully healed yet. But I’m going to (be), and I’m gonna stand strong with y’all.” Smollett thanked the more than 300 people gathered at the event, adding:  “I had to be here tonight, y’all, I couldn’t let those (expletives) … win,” he said, referring to his attackers. “Above all I fought … (expletive) back.”

Jussie Smollett performs at Troubadour just days after Chicago attack: ‘I had to be here tonight’

Via www.latimes.com
That was the first thing Jussie Smollett told the sold-out Troubadour in West Hollywood on…
02/03/2019 11:00 PM