Celebrities Offer Support For "Empire" Star Jussie Smollett As Chicago Police Continue To Search For Men Responsible For Hate-Crime Against Him | Mix 94.5 - KMGE-FM 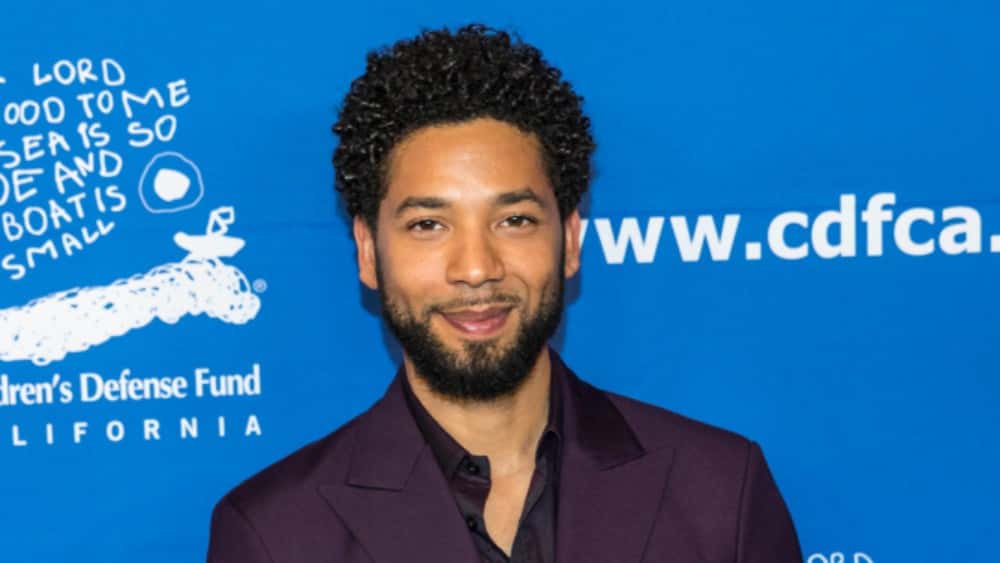 Social media, fans and celebrities are offering overwhelming support for actor Jussie Smollett, standing behind him after an apparent hate crime against him. Smollett, 35, who stars as Jamal Lyon on Fox’s Empire, is recovering after he was attacked on Tuesday by two unknown men in what was a homophobic and racially-charged incident in Chicago.

The Chicago Police Department said that the television star was walking down a street when he was approached by the men who yelled out racial and homophobic slurs. Smollett was attacked about the face and the men also poured a chemical substance onto him and tied a rope around his neck.

20th Century Fox Television said in a statement: “we are deeply saddened and outraged to learn that a member of our Empire family, Jussie Smollett, was viciously attacked last night. We send our love to Jussie, who is resilient and strong, and we will work with law enforcement to bring these perpetrators to justice.” 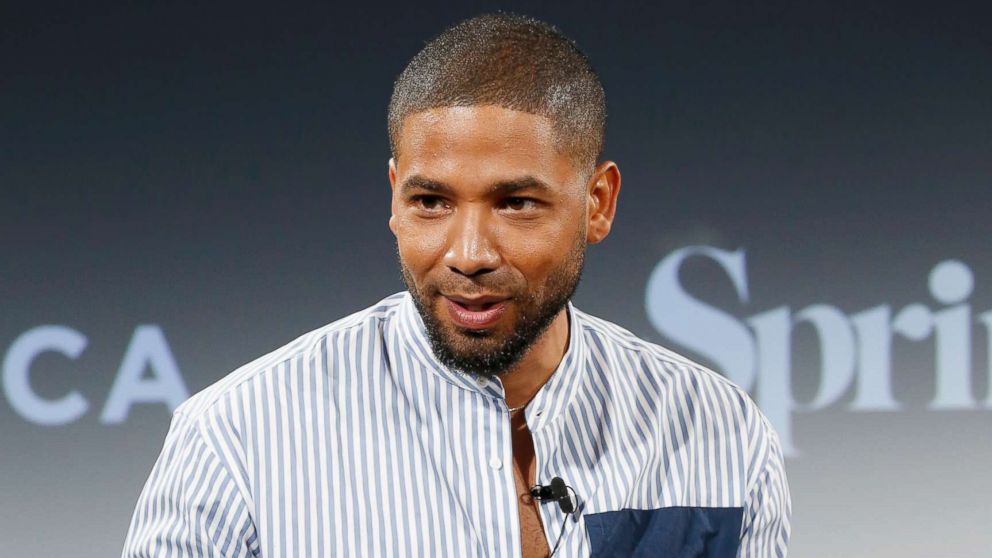 Via abcnews.go.com
Chicago police are continuing to investigate and search for the two men allegedly involved in…
01/30/2019 10:28 AM