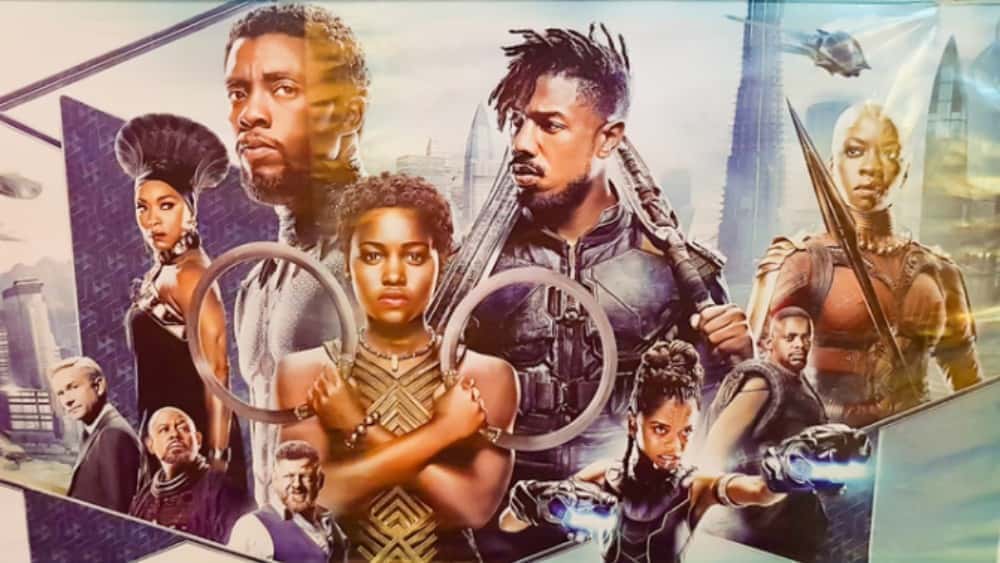 Disney CEO Bob Iger in a tweet on Monday, “today we are excited to announce ‘Black Panther’ will return to the big screen to celebrate Black History Month from Feb. 1-7 at participating AMC theaters. Tickets are free!”

Black Panther is the first superhero comic-book film to earn an Oscars best picture nomination. Directed by Ryan Coogler, “Black Panther” was released Feb. 16, 2018. The film went on to gross more than $700 million in the domestic box office and $1.35 billion worldwide.

In addition to the screenings, Disney will be donating $1.5 million to the UNCF, an organization that helps African American students attend and graduate from college. 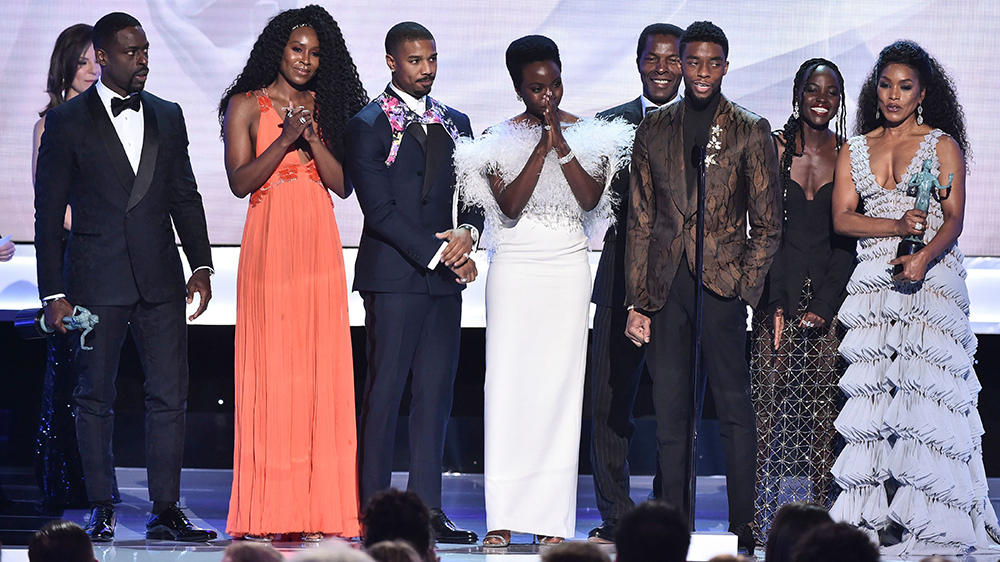 ‘Black Panther’ to Return to Select Theaters for Free

Via thesource.com
Disney-Marvel wants to celebrate the beginning of Black History Month by bringing Black Panther…
01/29/2019 6:00 AM