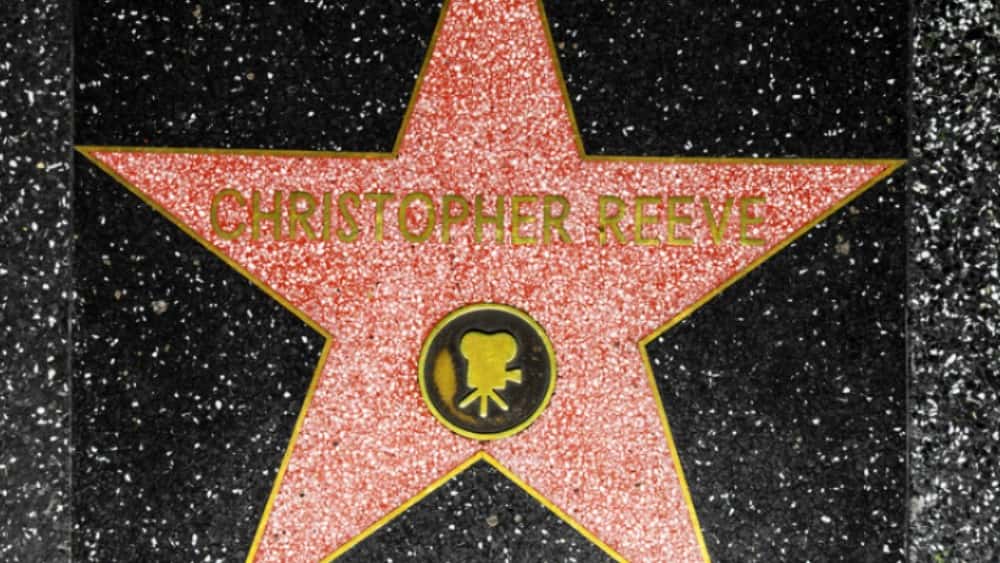 Superman: The Movie, the 1978 film with Christopher Reeve as the Man of Steel, will play in more than 500 movie theaters across the U.S. on Sunday, Nov. 25 at 2 p.m. and 7 p.m. local time, and again on Tuesday, Nov. 27. The return comes in time for the 40th anniversary of the film’s premiere and the 80th anniversary of the character’s creation. Max Fleischer’s 10-minute-long animated Superman short “Mechanical Monsters” will screen before Superman: The Movie — its first time shown on the big screen since its debut in 1941. Superman: The Movie was Reeve’s first time as Kal-E. Tickets are now available for purchase on FathomEvents.com and through participating theater box offices.

Superman: The Movie Returning to Theaters

Via www.denofgeek.com
One of the greatest superhero movies of all time will return to the big screen to celebrate its…
10/02/2018 12:03 PM