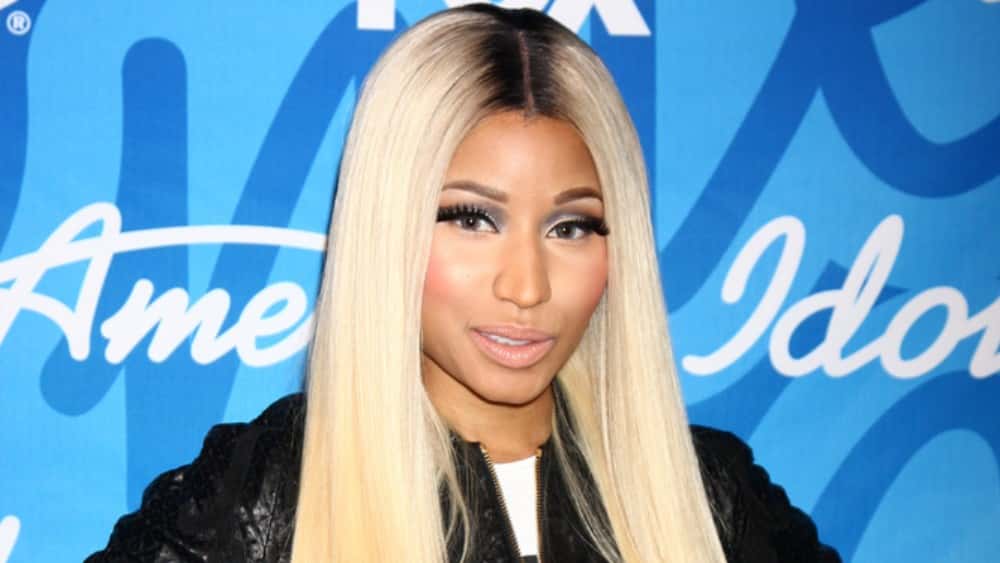 Actor Geoffrey Owens, the former “The Cosby Show” star who was job-shamed last month due to pictures of him posted on social media working as a cashier at Trader Joe’s, is now paying it forward. Owens has decided to donate the $25,000 that rapper Nicki Minaj gave him to other struggling actors.  Owens said: “I would like to give this donation of 25K to the Actor’s Fund in memory of the late, great Earle Hyman.” Hyman, who played Cosby’s father, ‘Russell’, on The Cosby Show, lived his last years and died at the Actors’ Home, which was funded and run by the Actor’s Fund. Owens added: “I am extremely grateful to Nicki Minaj for enabling struggling actors to continue pursuing their dreams.” Owens played Elvin Tibideaux on “The Cosby Show,” but his career stalled after the show ended in 1992. The photos of him being shamed for working at the supermarket stirred outrage. Minaj called the incident “toxic & disgusting” and pledged to donate $25,000 to Owens. Minaj said she was “happy to be a part of a great cause. I wish Geoffrey much success and want him to know how loved he is.” Since the publicity, Owens has booked a guest role on a forthcoming episode of “NCIS: New Orleans,” and has accepted an offer from Tyler Perry to recur on his new OWN television show, “The Haves and The Have Nots.”

Nicki Minaj Belatedly Sends $25K to Geoffrey Owens, Who Donates It to Charity

Via www.yahoo.com
Nicki Minaj finally made good on her promise to give former Cosby Show actor Geoffrey Owens…
09/26/2018 12:34 PM