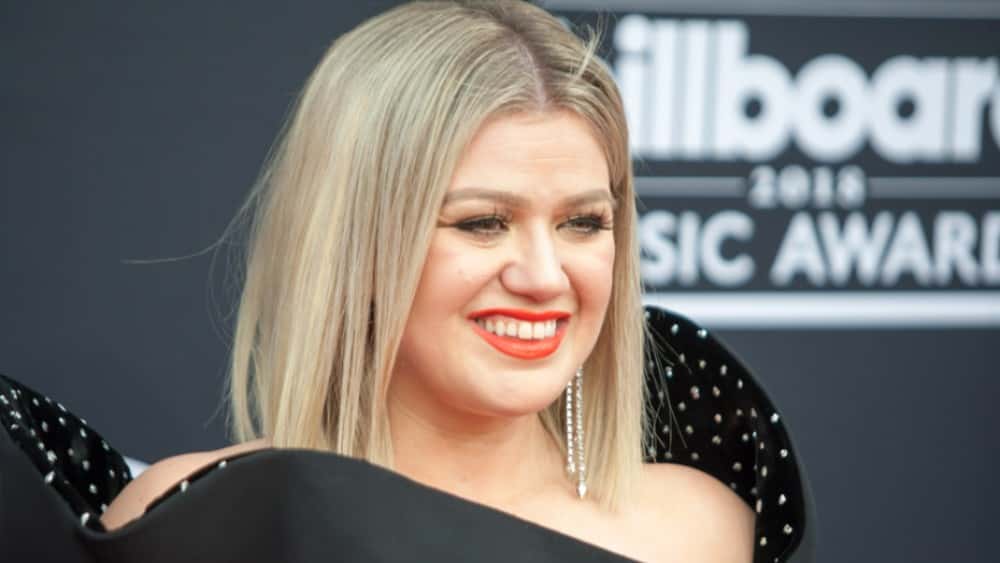 NBCUniversal announced Wednesday that Kelly Clarkson has landed a talk show, “The Kelly Clarkson Show,” which has been sold to the NBC Owned Television Station group for its fall 2019 debut. Clarkson said in a statement, “I love connecting with people, playing games, music and finding ways to help or give back to communities/organizations. Having my own talk show where I get to do all of these things is pretty much a dream job!” “The Kelly Clarkson Show” has been sold to 11 NBC-owned affiliates, where it will air as a lead-in to “Ellen.” The show is being described by NBC Universal as “a weekday brunch party” will be a mix of interviews with celebrity guests, interesting stories and musical performances.

Via www.msn.com
Each product we feature has been independently selected and reviewed by our editorial team. If…
09/19/2018 2:15 PM