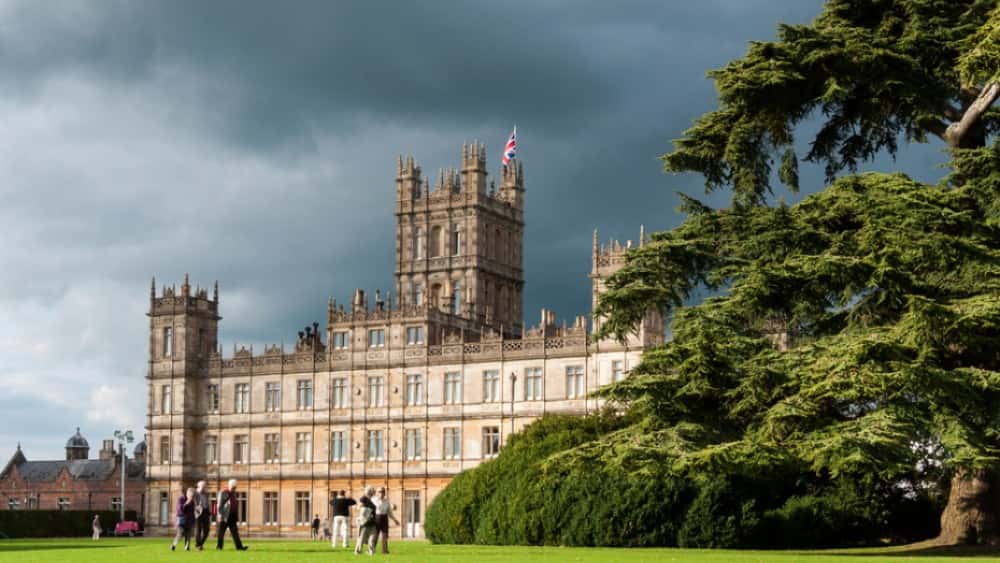 On Wednesday, Focus Features announced the film continuation of the award-winning series “Downton Abbey.”  The movie will hit North American theaters on September 19, 2019, and internationally, the film will debut on September 13, 2019, via Universal Pictures International. “Downton Abbey” ran for six seasons from 2010-2015, and in that time the series earned three Golden Globes and 15 Emmy Awards. The series, set at the turn of the 20th Century, focused on the wealthy Crawley family and the servants who work for and live with them. The film was officially announced back in July and will be about “the Crawley family’s next chapter.” The original cast, including Hugh Bonneville, Michelle Dockery, and Maggie Smith, are expected to return. Julian Fellowes, who created “Downton Abbey” and wrote the film’s screenplay, is producing alongside Gareth Neame and Liz Trubridge. Filming commenced earlier this month.