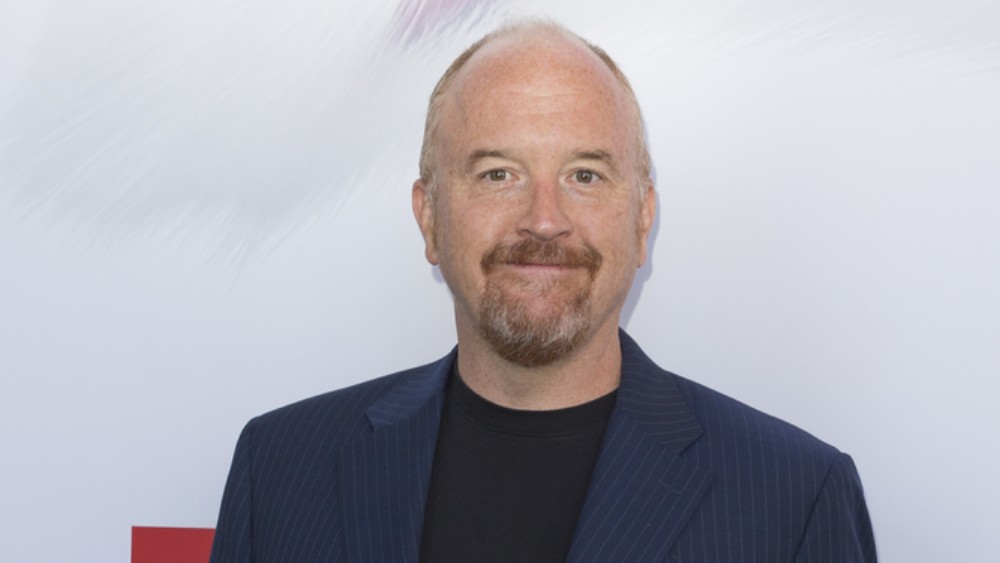 Comedian Louis C.K. has returned to the stage for apparently the first time after he admitted to engaging in sexual misconduct. He made an unannounced appearance Sunday night at the Comedy Cellar on Macdougal Street in Greenwich Village. The club’s owner, Noam Dworman, says the comedian was “very relaxed” and was greeted by an ovation from the audience. Five women last November accused the comedian of inappropriate behavior. He released a statement in which he said the stories were true and he expressed remorse for his actions. The actions resulted in the end of a production deal with FX Networks and the cancellation of a movie release.