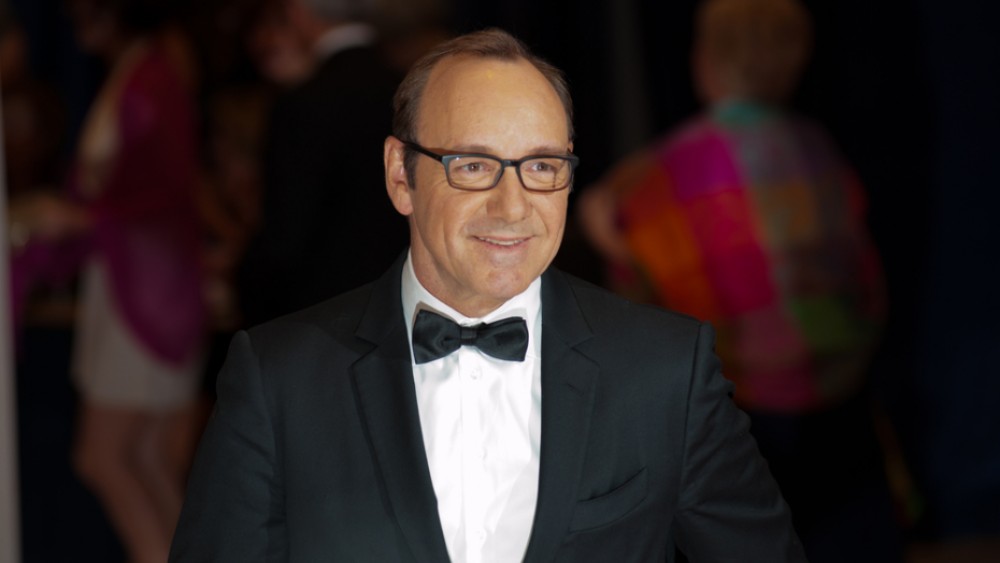 Authorities confirmed on Wednesday that the Los Angeles County District Attorney’s office is reviewing a new sexual assault case against Kevin Spacey. This is the second case presented to the district attorney’s office from law enforcement against Spacey. The initial case was presented to the district attorney’s office April 5 by the Los Angeles County Sheriff’s Department. It is unclear which law enforcement agency filed this new case. Spacey has all but disappeared from view after he was accused by a number of men of sexual assault and misconduct during the #MeToo movement. The actor is under investigation both in America and in Europe from alleged forced sexual encounters. The first person to come forward with an allegation was actor Anthony Rapp, who claimed Spacey made sexual advances toward him in his New York apartment in 1986 when Rapp was 14 years old. Spacey responded to that accusation with a highly-controversial statement, and he has remained silent over subsequent allegations and investigations.