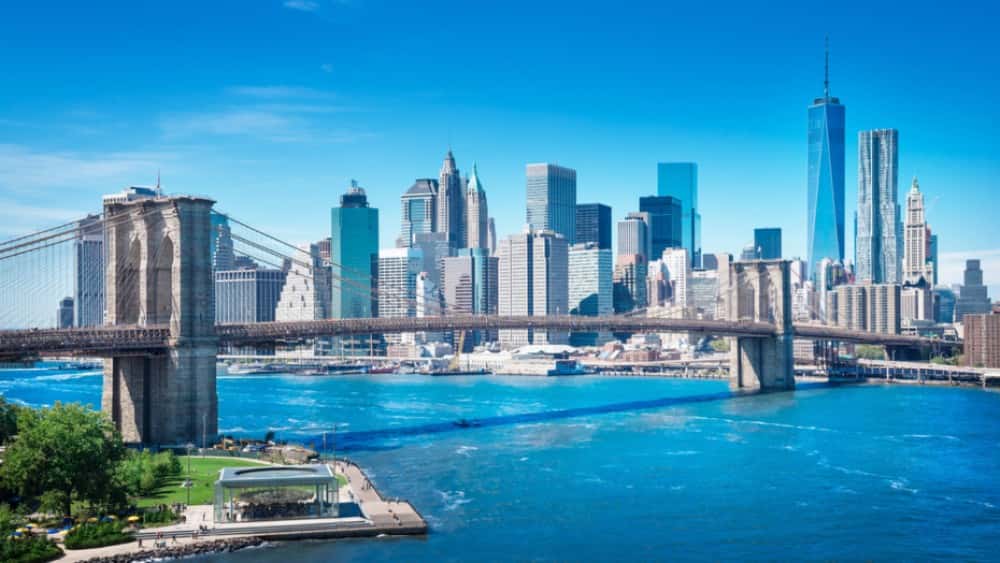 Lyric McHenry, a reality star who appeared on the E! program EJNYC, was found dead Tuesday morning of a suspected drug overdose. She was 26 years old. According to reports, McHenry was discovered on a sidewalk at 5 a.m. Tuesday, found above the Major Deegan Expressway at Undercliff Ave. and Boscobel Place in Highbridge in the Bronx area of New York. There was a small Ziplock bag of cocaine on McHenry at the time, leading police to believe she died of an overdose. Authorities said: “McHenry was rushed to Bronx-Lebanon Hospital, where she died. Police are investigating, the matter is ongoing.” It was also revealed that McHenry was 20 weeks pregnant at the time of her passing. McHenry was very good friends with EJ Johnson, the son NBA Hall of Famer Magic Johnson.  They both made appearances on EJ’s Rich Kids of Beverly Hills spinoff, EJNYC, which aired for one season on E! in 2016. McHenry also served as a producer on the series.