Showtime Announces That ‘Homeland’ Will End With Season 8 | Mix 94.5 - KMGE-FM 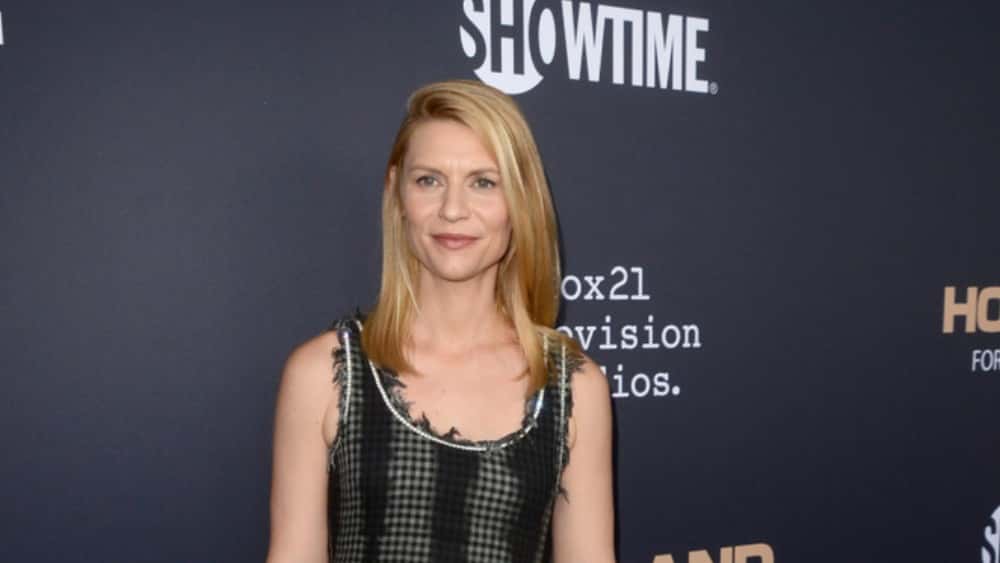 Showtime announced that “Homeland” will end after it’s eighth season. The news has been expected for a while, but Showtime Networks CEO David Nevins confirmed the news on Monday at the TV Critics Association press tour. The news also comes as executive producer Alex Gansa was said to be “unequivocally done” after this season, as star Clare Danes said earlier this summer. Nevins said Gansa and Danes had talked for a while about ending the show after Season 8, when the show’s most recent three-year renewal was set to end. Showtime programming head Gary Levine: “That show is not limping in the sunset. Last season was one of the best ever.” Showtime said production on the final 12 episodes will begin in early 2019 in a “still-to-be-determined location.”

Via www.denofgeek.com
Showtime president David Nevins confirmed it again at TCA … This isn’t exactly a surprise, as…
08/06/2018 6:38 PM