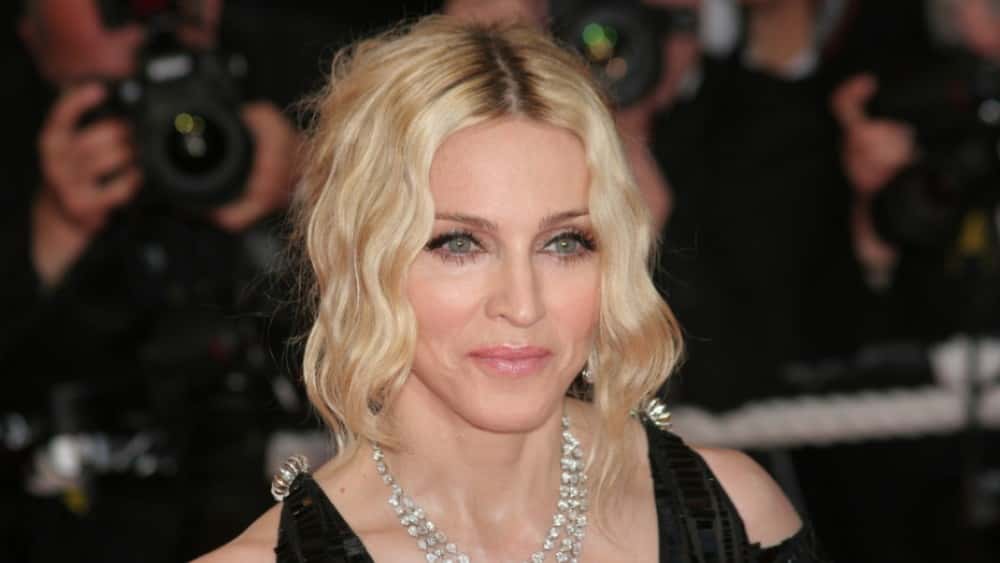 59-year-old pop legend Madonna surprised fans with a performance during the annual Met Gala event this year in New York City. Madonna took over the interior of the Metropolitan Museum of Art and performed her iconic 1989 song “Like a Prayer”and a cover of Leonard Cohen’s 1984 song “Hallelujah.” Keeping with the 2018 Met Gala’s theme of “Heavenly Bodies: Fashion and the Catholic Imagination,” Madonna took to a staircase inside the museum’s Great Hall dressed in a monastic cloak, accompanied by a score of backup performers dressed as monks. Earlier, she walked the star-studded benefit’s red carpet dressed in a black Jean Paul Gaultier gown, while a black net veil draped across her face with bejeweled crosses, rosaries, and a bouquet of black roses to complete the look. 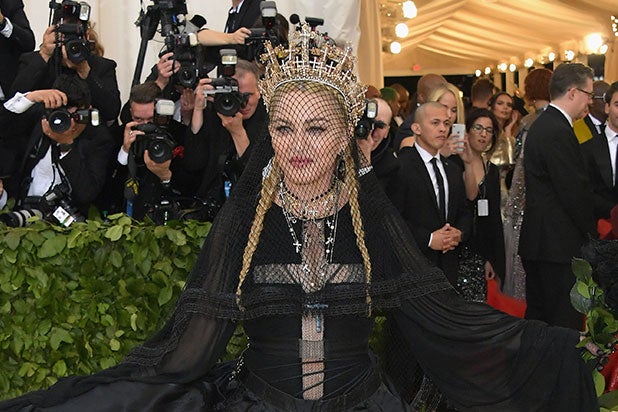 Madonna Performs ‘Like a Prayer,’ ‘Hallelujah’ at 2018 Met Gala (Videos)