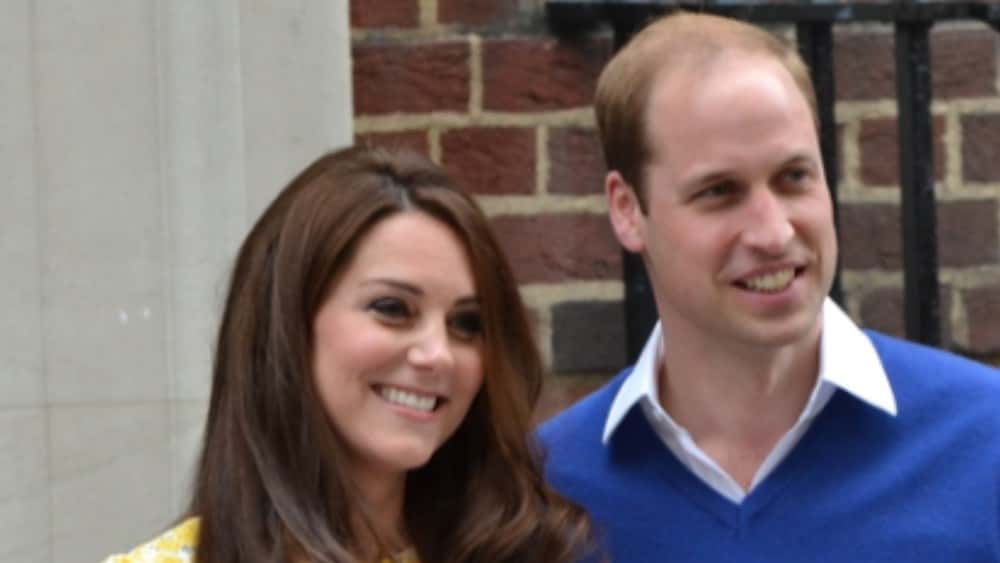 The Duke and Duchess of Cambridge released two new photos of their new son, Prince Louis, on Sunday. The first official photos were taken by Princess Kate at the home of her and Prince William in Kensington Palace. Prince Louis Arthur Charles first official snapshot was taken on April 26, just three days after he was born. The second photo, taken on Princess Charlotte’s third birthday on May 2, shows the older sister planting a gentle kiss on her baby brother’s forehead.  “The Duke and Duchess would like to thank members of the public for their kind messages following the birth of Prince Louis, and for Princess Charlotte’s third birthday,” Kensington Palace tweeted on Sunday.  In the photo, Princess Charlotte is pictured in a blue and white cardigan worn by Prince George in a family portrait for the Queen’s 90th birthday in April 2016, and Prince Louis’ white outfit was also previously worn by his sister in a portrait taken after she was born. You can see the photos in the article below.

William and Kate share photos of the little prince, Louis

Via www.latimes.com
Two pictures have been released documenting the early days of Britain’s newest prince —…
05/06/2018 11:55 AM